Skip to Content
French doors. Just the name alone evokes a classy, refined image of a set of wide double doors, sunlight streaming in. But what exactly makes French doors, well, French? Is it the double door? After consulting with a variety of window and door specialists, the answer is unanimous.
French doors are not always double doors. While typically, French doors do come as a set of 2 doors, they do not have to be. Single doors, bifold doors, and sliding doors are also available as French doors.
Read more to learn what, exactly, a French door is - what makes a French door different from other doors, how big they are, how they compare to other patio doors, and more. 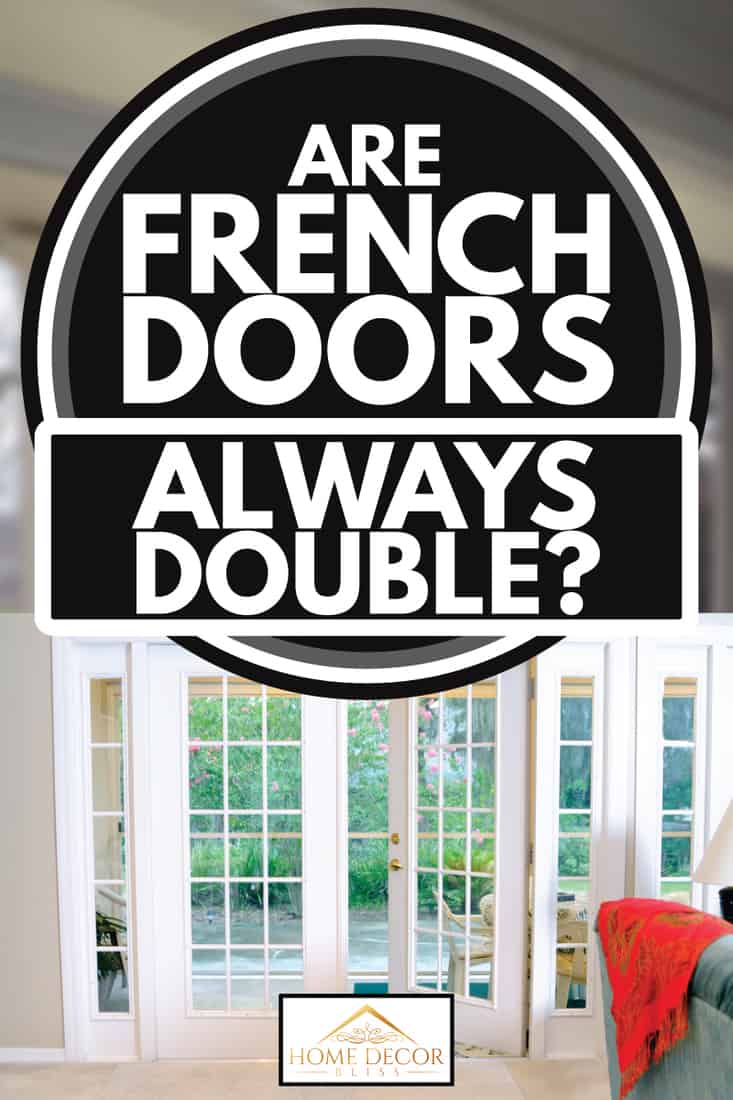 French doors automatically bring an image of double doors to the minds of most people. While this is true for most French doors, it's not actually the requirement. The term "French door" has nothing to do with double doors. French doors are doors that are primarily made of glass. They are made of panes of glass called "lites" - anywhere from 1 large pane to 15 smaller ones.

For example, here is a single interior French door.

Click here to see this single French door on Amazon.

What Is the Standard Size of French Doors?

The most typical size of French doors is 79.5 inches high and 6 feet wide. This will, however, vary from one manufacturer to another. In a more general sense, doors are available between 5 and 8 feet wide. Sizes typically increase by a couple of inches at a time.

The installation of sidelites, or panes of glass beside the door that do not open or move, can take additional space. For smaller spaces, doors can come as small as 1 and 1/2 feet wide (as part of a double door). This translates into an opening of 3 feet total, the same size as the smallest standard door. Here is a small bifold French door:

Click here to see this bifold French door on Amazon.

Should French Doors Open In Or Out?

More often than not, you'll find that French doors open out. However, this is not a rule by any means. No matter which direction you choose to have your French door open, you'll need to ensure that there's a clear space where the door swings. For some people, this means that their doors can only open one way - there's an obstruction of some kind that prevents the door from swinging any other way.

Assuming that you have room for a door to open either direction, you'll also want to keep in mind a few other points: 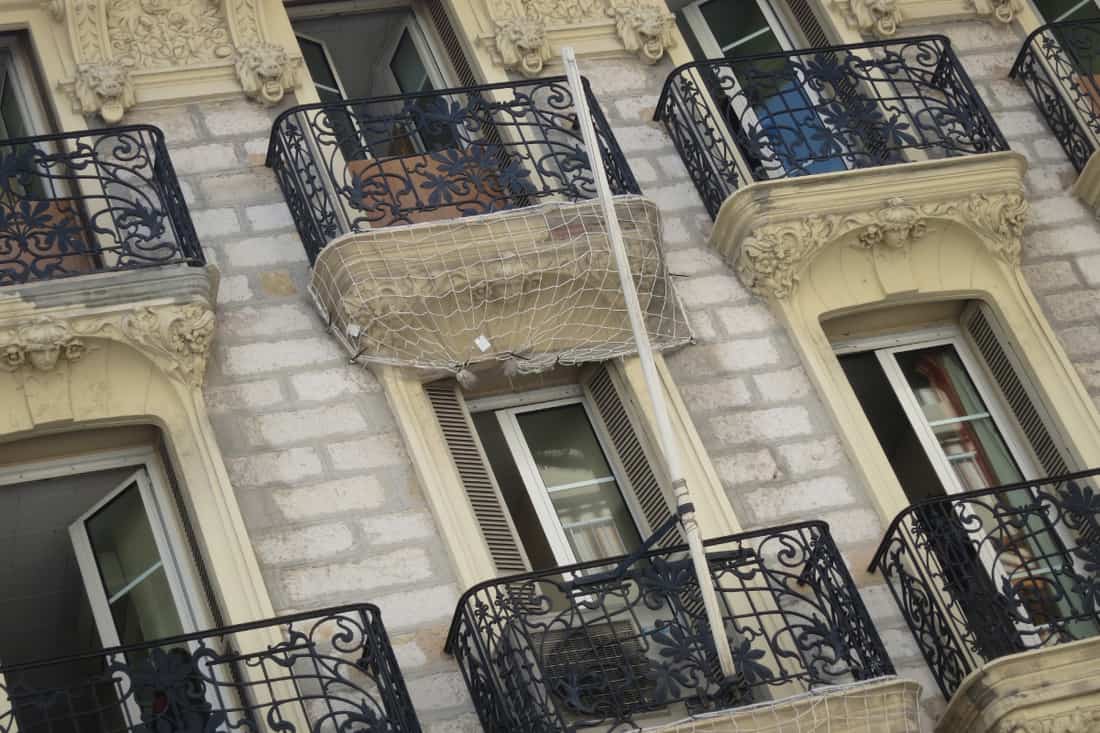 What's The Difference Between French Doors and Patio Doors?

Research reveals that this is a tricky question because everyone has their own idea of what makes a "patio" door.  Technically, French doors are one style for a patio door. French doors aren't exclusively for the patio, but if the use is as a patio door (and it can be!), they are, by default, patio doors.

Even more complicated, French doors do not have to be double swinging doors - they can slide open, the same as a sliding glass door. In this case, there is one slight but noticeable difference between the two. French doors have wider rails and stiles (the top, bottom, and side "frame" around the glass).

Which Is Better, Sliding Glass Doors Or French Doors?

There are pros and cons to both styles of door. If you're trying to decide which kind of patio door to install, here are some points to consider.

How Wide Do You Need?

Sliding glass doors only open halfway. No matter how big of an opening they take up, the door itself only slides open halfway. There's always a lost space that you can't actually use. On the other hand, French doors can open on both sides if you need the extra room. However, sliding doors are available in wider lengths than French doors if you have an extra-wide area to place one.

How Much Room Do You Have?

The typical swinging French doors require a lot more room to operate. They do not simply slide away into a concealed opening like sliding glass doors. You need a wide-open area in front of the door that allows room for clearance. However, because many people like the appearance of French doors, a sliding version is now available, requiring the same room as a typical sliding glass door. 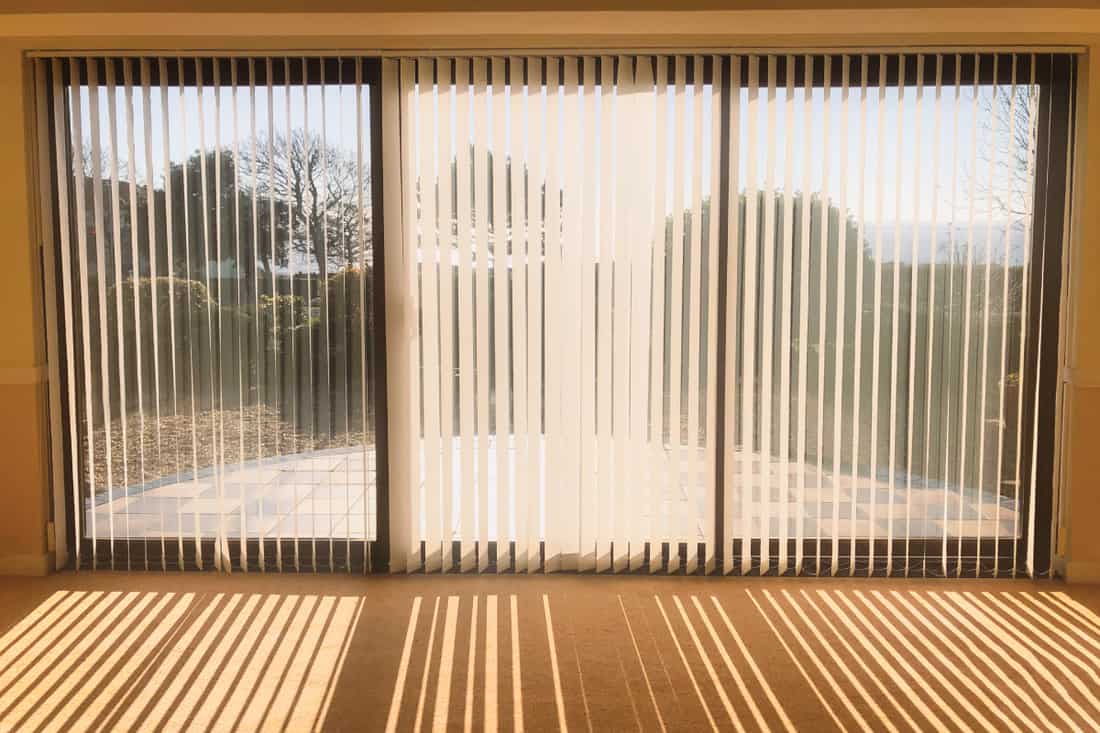 Which Style Do You Prefer?

Since French doors do have a wider frame around them, they look different than sliding glass doors. They offer a more traditional, old fashioned, and classy style for doors. Sliding glass doors, on the other hand, seem a bit more modern and contemporary. You'll want to consider the rest of your house when deciding which one may be the best match for your personal style.

It's worth pointing out that most experts say that sliding doors are easier to break into. Whether you use French sliding doors or a traditional sliding glass, the track that the door rolls open and shut on is easily compromised. A burglar with a crowbar can make short work of removing the door from the track.

For this reason, some people choose to use swinging French doors (which are harder to force open). Others prefer the look of sliding glass doors and opt to install a higher quality door that offers better security. Using a patio door security bar like this, one can also prevent theft.

Click here to see this patio door bar at Amazon.

Sliding glass doors can also pose an issue when the track gets bent or damaged in some way. This is a common problem with sliding glass doors; however, installing a higher quality door means that homeowners will rarely experience this problem.

Why Are They Called French Doors?

The origin of French doors came long ago, in the 17th century. The concept began during the French Renaissance, with many other architectural changes stemming from the same time period. The idea first started with large windows that opened wide enough to let a person step onto a balcony.

Later, these wide opening windows transitioned into the full doors we think of today. French doors became very popular in America. The notion that your house was influenced by French architecture carried a certain prestige in upper-class homes. The term is still popular, as it carries a certain elegance that "patio doors" does not.

How to Stop French Doors From Blowing in the Wind

How To Decorate Your Patio On A Budget