Looking quite like a concrete block, you've probably wondered the differences between them and a cinder block. Aside from the material used to produce these blocks, they also differ in weight and size. We've researched about this topic and in this post, we'll share with you the standard cinder block sizes and the weights in which they come in.

Cinder blocks are used for different projects and needs, and they all vary in weight. Here are the standard sizes and weights of cinder blocks that you might encounter:

Learning about cinder blocks and what they are generally used for can be a bit surprising. Fortunately, we've listed down all the dimensions and weight details of cinder blocks. Keep scrolling as we also talk about their major differences with concrete blocks and how much it would cost you if you used them. 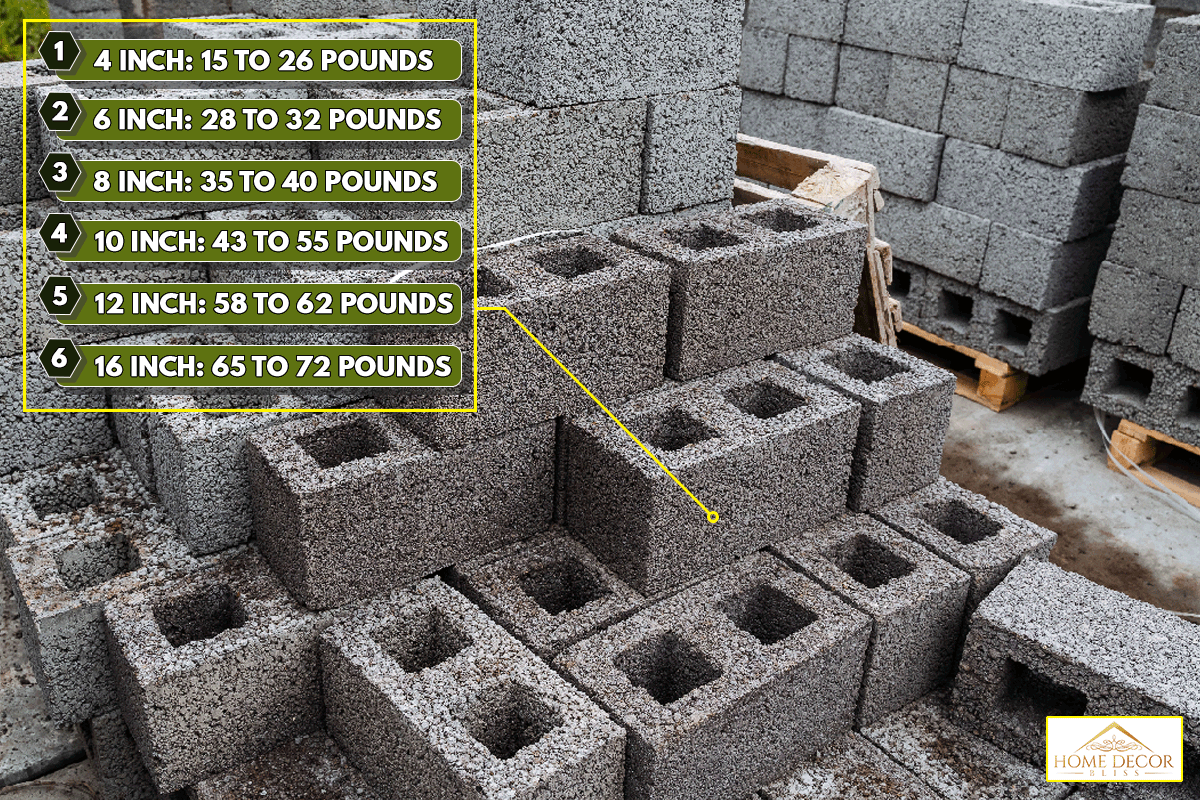 How much does a cinder block weigh?

A building brick made of small cinders (hence the name) mixed with sand and cement, cinder blocks were once used as building materials for garden walls, retaining walls, and other similar projects. They are lighter in weight, which is one of the reasons why it isn't as strong as the more solid concrete blocks. 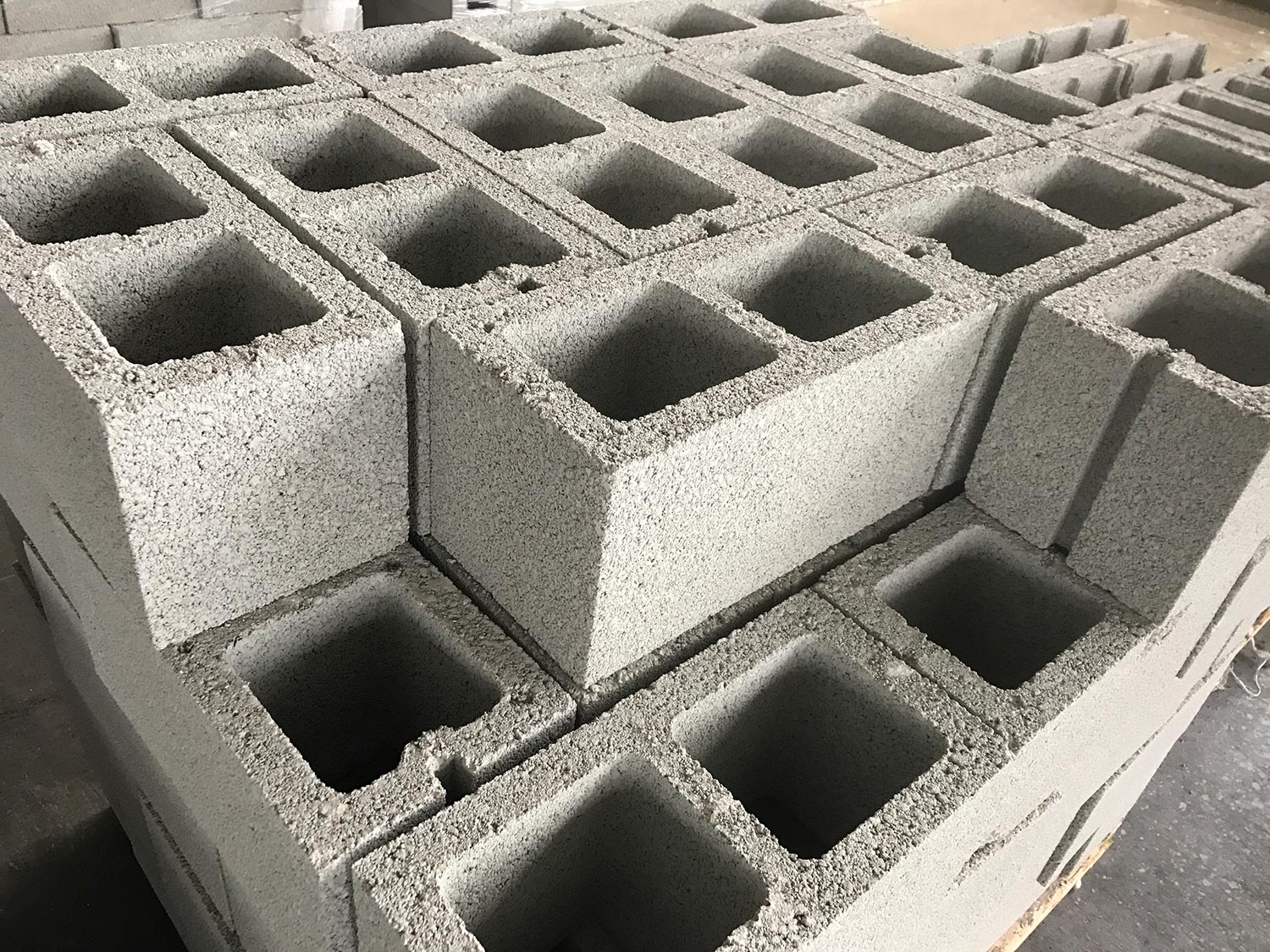 In the early 1900s, Francis Straub discovered that cinders which were a product of coal-fired plants could be used as an aggregate for concrete to create building blocks. This is the beginning of the creation of cinder blocks which helped recycle the coal waste from the plants.

Unfortunately, cinder blocks are not mass-produced for more than 50 years since most construction projects prefer concrete blocks because of their stability. Nevertheless, there are occasions when you might be able to stumble upon some cinder blocks that you can use for less structurally stressed projects.

What is the difference between cinder blocks and concrete blocks? 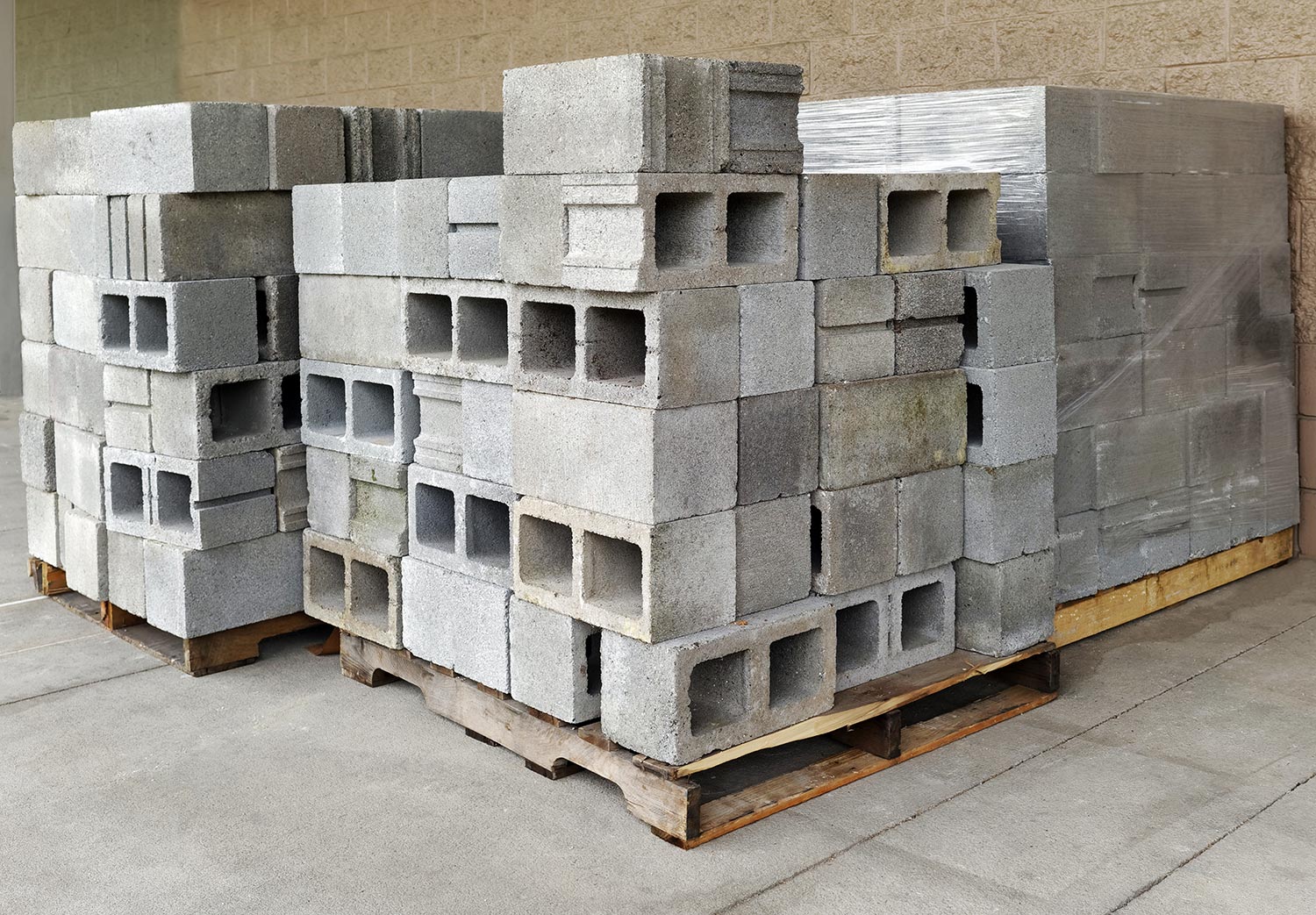 Cinder blocks are made of small cinders and concrete, and they are light because of the number of aggregate components versus other materials. They are a lot weaker and are not very load-bearing, which is one of the most important factors in building blocks. These blocks are also generally cheaper because cinders are mostly recycled waste material.

One of the biggest issues with cinder blocks is that they are prone to bowing and buckling. This often requires cinder block projects to undergo a lot of repairs and reinforcing so it becomes quite costly. It does not have significant tensile strength, so these blocks are not preferred if you need the project to be very structurally sound. 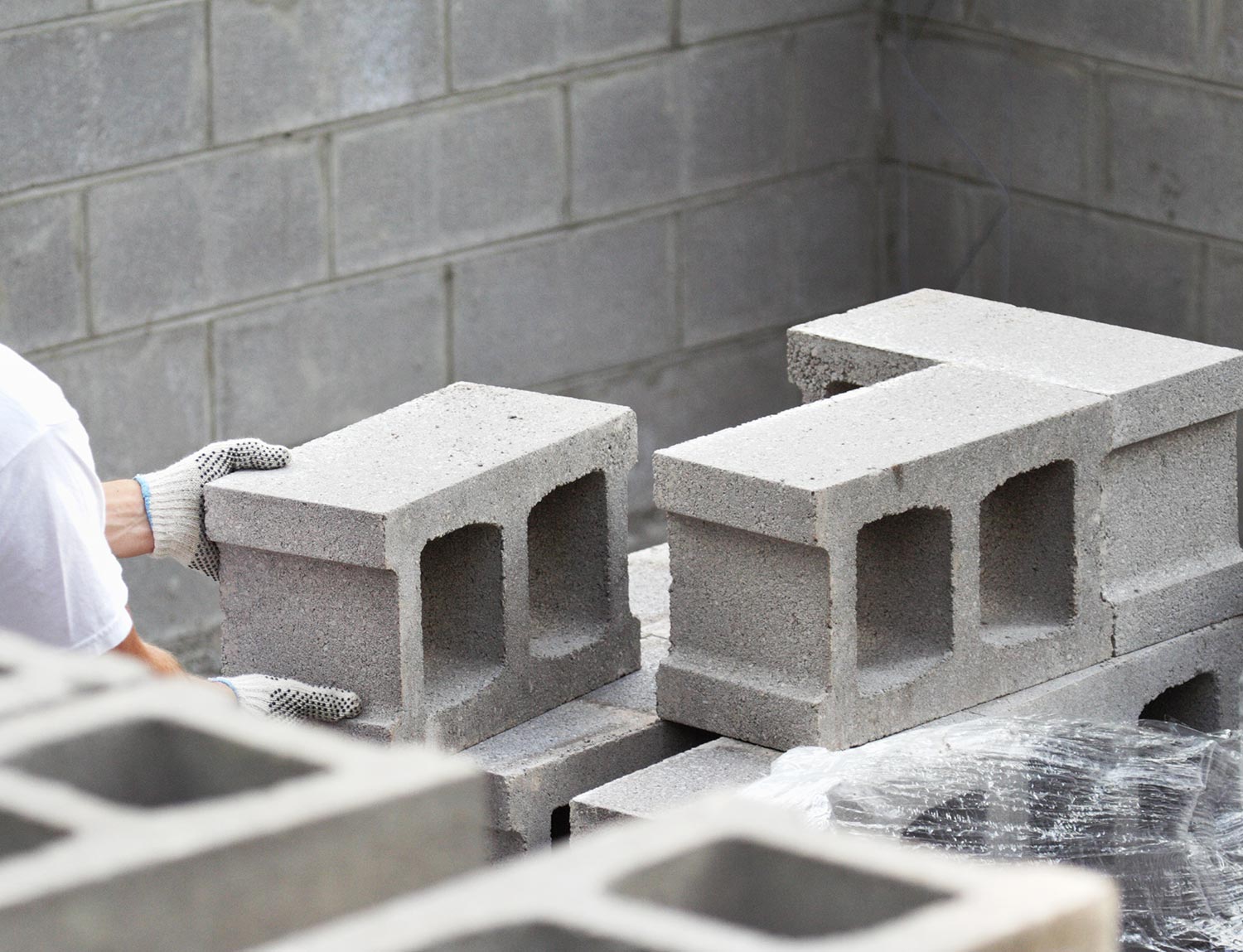 These blocks are long-lasting and durable, which are quite expensive to produce because of the materials made to make them strong. However, this offsets the cost needed to maintain and repair them because concrete blocks do not need to be repaired unless very heavily damaged.

How much does a cinder block cost? 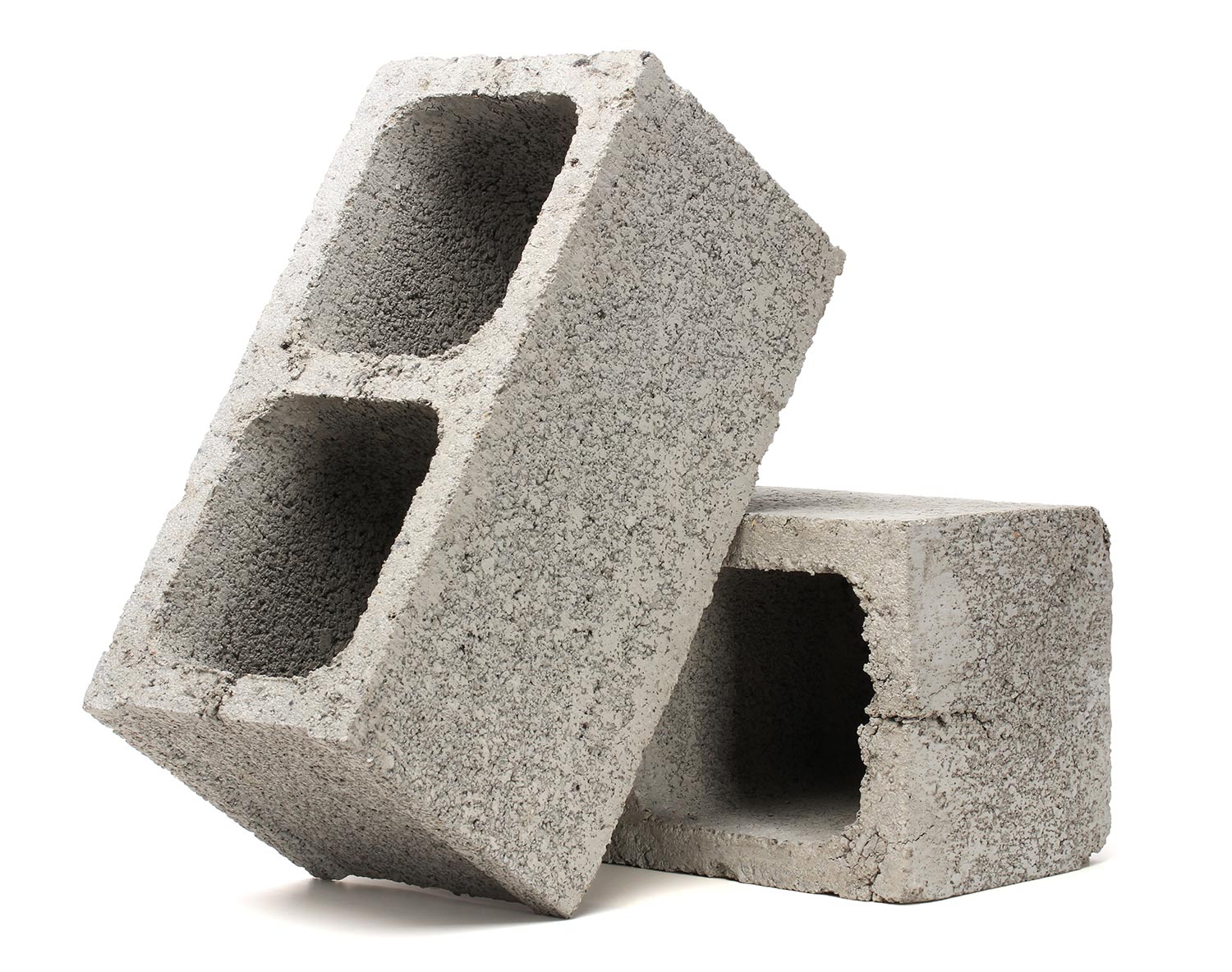 The average cost of a cinder block is about $1 to $5 each, and you might even find capstones to be priced at about $0.95 per piece. To create a wall purely made of cinder blocks, you'll only need about $15 to $30 per square foot, and this already includes materials and labor.

However, material pricing generally changes from time to time, so the cost of cinder blocks and labor costs may vary.

Can I still find cinder blocks?

While cinder blocks haven't been mass-produced since WW2 ended, you can still find some masons produce small batches of cinder blocks. The reason for cinder blocks stopping production is because of their weaker strength and the steady decline of cinders used for the blocks.

However, if you go to the hardware or construction store and look for cinder blocks, you might find yourself looking at hollow concrete blocks. This is because old cinder blocks are prohibited from building codes due to their poor load-bearing performance.

Where can I use cinder blocks? 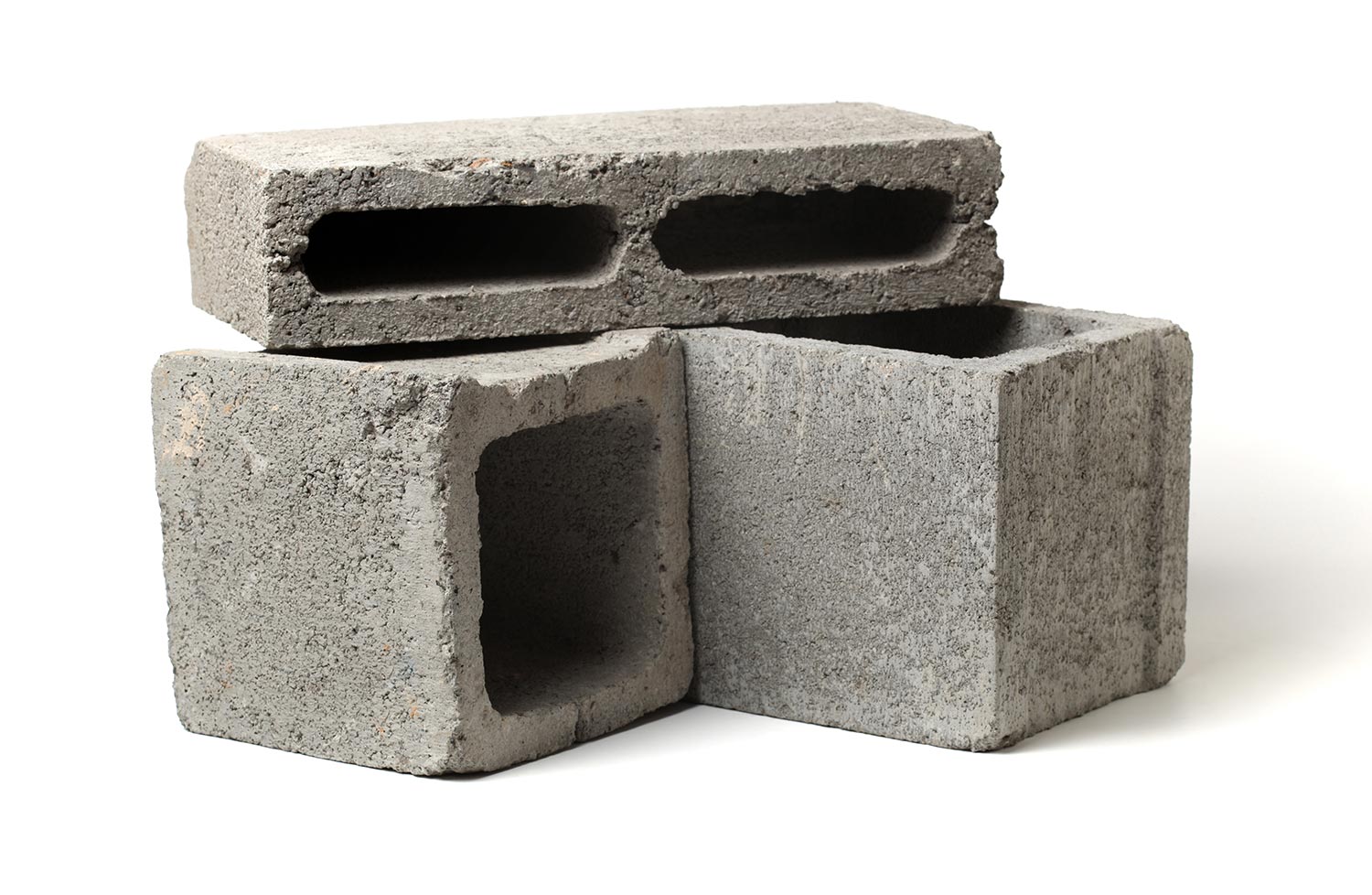 Despite their poor performance in load-bearing for foundations and walls, cinder blocks can still be used in a variety of uses. If you ever find yourself with some cinder blocks, or you are looking to work on a project that doesn't require it to be very structurally sound, cinder blocks are great options to use.

Cinder blocks are great to use as added reinforcement material when creating an outdoor grill for your home. Since grills do not carry too much load, cinder blocks are also great to use with fire and heat. They are also a lot cheaper than bricks or concrete blocks, which can definitely lessen the costs for you when building your own outdoor grill.

If you're into planting and keeping the gardens and lawns neat, cinder blocks are great materials to use for your garden beds. They take very little preparation and you can build them right on top of the grass, and with cinder blocks a lot lighter than your standard concrete blocks, you'll be able to build that raised garden bed in no time.

Some homeowners also like using cinder blocks as creative containers for their succulents and other small plants. You also wouldn't have any problem with cinder blocks being used with plants because they are well-draining and very solid.

Cinder blocks might not be the perfect choice for walls and foundations, but if you are looking to build a place to keep your stuff in, cinder blocks might be the thing that you need. Build multiple storage spaces for your garden, shed, kitchen, or other areas with the use of cinder blocks.

While cinder blocks are not widely produced anymore, you may find that you can still use them for smaller, more temporary projects. They are still relatively cheaper than concrete blocks and they still do well despite the lack of strength and durability that concrete blocks possess.

Are you looking for information about the walls in your home? Look no further because we have some articles that you might find interesting:

Can You Sand Concrete Walls? (And How To)

How Thick Is An External Wall?