Are you considering casement windows? These great windows can open wide to let in the fresh air. The research is done to give you the best information on these large light-giving windows that can open inward or outward depending on the type. 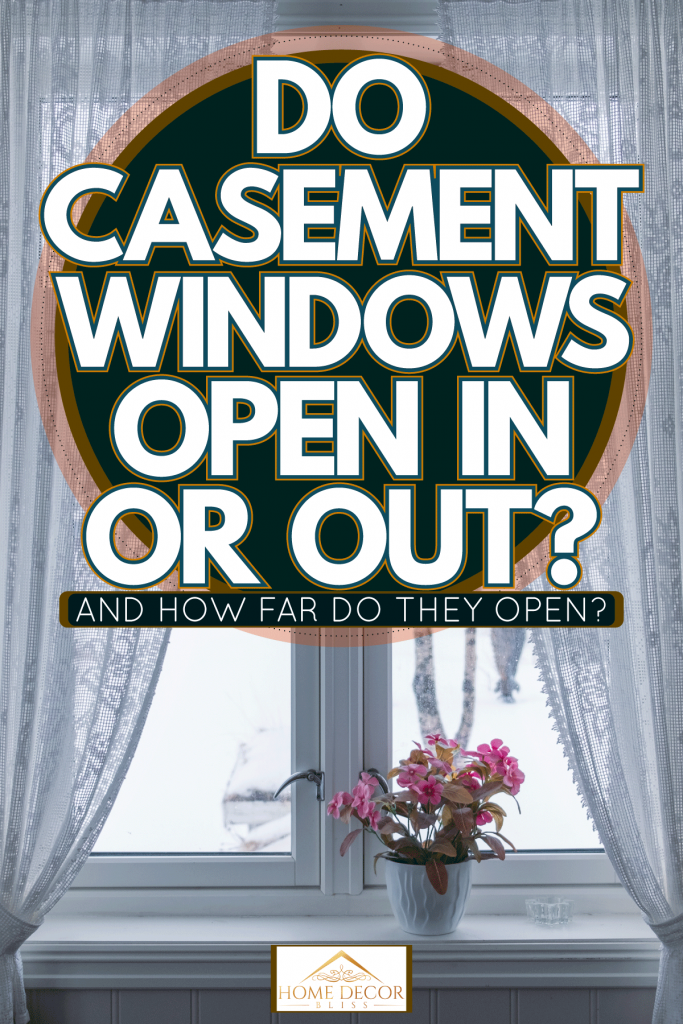 What are Casement Windows?

Modern casement windows are a single pane of glass held to the frame by the sash along the outside edges. The frame is mounted with hinges on one side, either on the left or the right side. The window opens – in or out – but not both. Depending on which side of the frame are the hinges, determines which way the windows open.

Older casement windows might have four to eight panes held together by iron or wood sashes holding the glass with the outer window frame. The entire frame pivots on the hinges. The individual panes of glass do not open.

Do casement windows have hinges?

How Far Can You Open a Casement Window?

When Were Casement Windows First Used?

Casement windows were first used in Europe during the late 1700s and early 1800s. Clear glass was difficult to make, so the windows were often small. 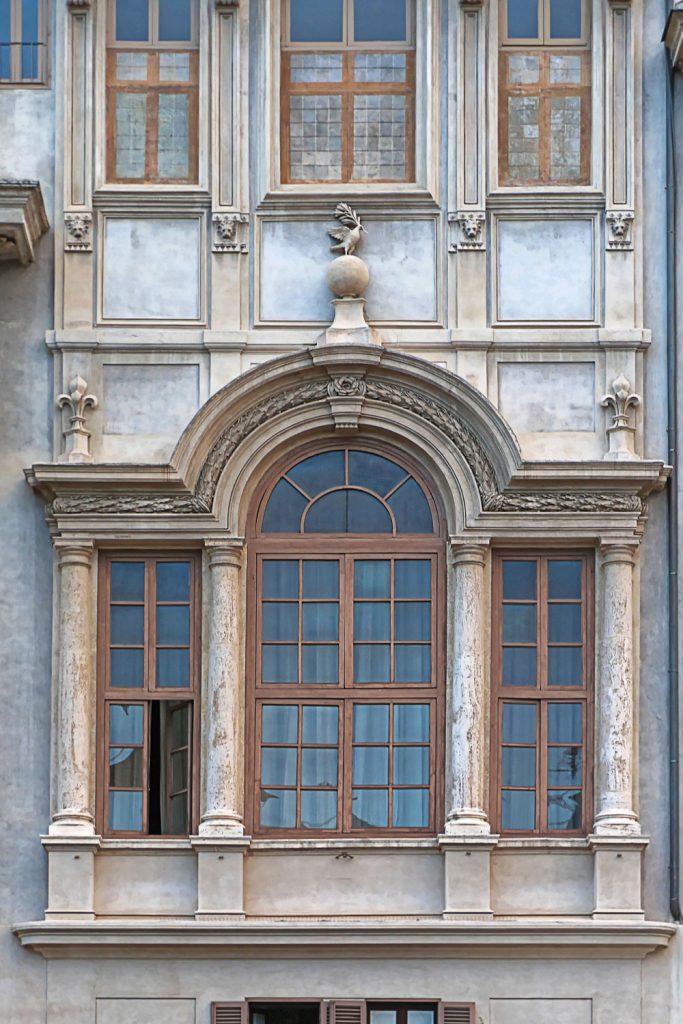 What Types of Casement Windows are Available?

Casement windows come in a variety of styles to fit any homeowner’s needs. The primary options are:

Many consider Single Frame Casement Windows as the standard casement window. These windows have a large pane of glass held in place by a simple sash in a clean-lined frame. They are often found in living rooms, or anywhere a homeowner wants a clear view of the landscape.

Most Double Frame Casement Windows do not have such a center post. These are called French Casement Windows. Without the post in between, the windows give great views. These windows are called “French” because they function like a French Door which opens to the outside without a post in the middle.

Click here to learn “How To Convert Sliding doors to French Doors.”

Another popular casement window is the Push-Out Casement Window. These windows do not use a crank. Instead, they often have a handle at the center. You can unlatch them with the handle and push them open. 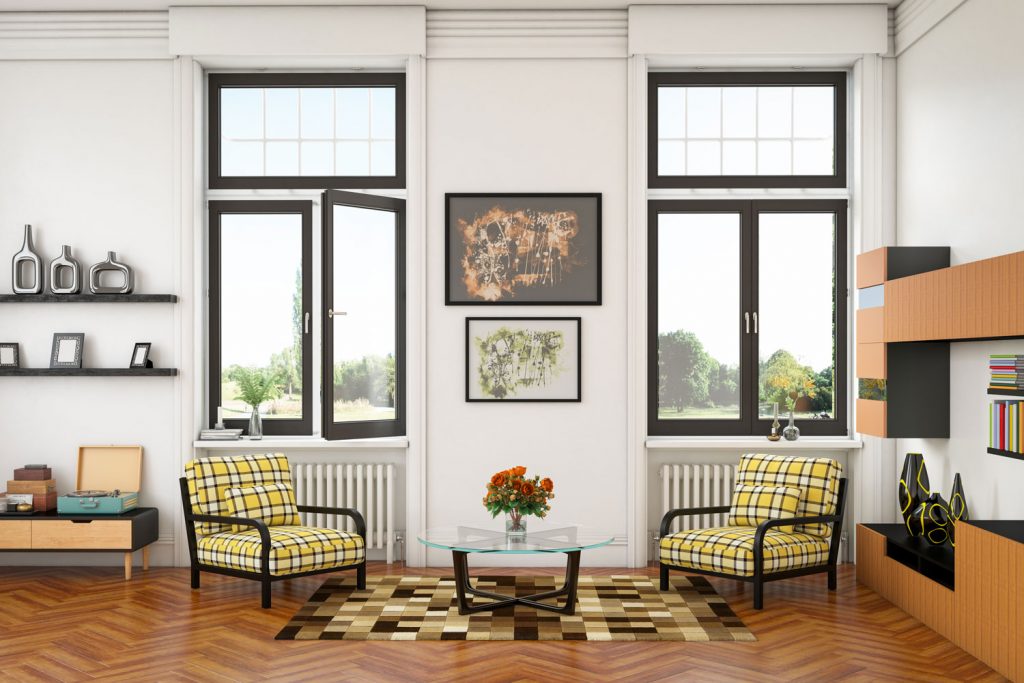 The last main type of casement window is the In-Swing Casement window. These windows open inward to protect outdoor plantings or other outdoor objects like flower boxes that are around the home. Depending on the design, these can be opened by a handle or by a crank.

“Should Window Boxes match Trim?” Click here to find out.

Some window experts do not classify the awning and hopper windows as types of casement windows. Awning Casement windows are top-hung windows with hinges on the top. The window then tilts open, often up to 45 to 90-degrees.

Hopper Casement windows open inward and are hinged on the bottom of the window. They are often found in basements and bathrooms. They are called hopper windows because when they are open, they look like a hopper which is a synonym for a chute.

What is the difference between Casement and French Casement Windows?

What are the Advantages of Casement Windows?

Casement windows offer homeowners some great advantages over slider windows or double-hung windows (others call these sash windows), which can have either the top or the bottom open but not both. Here are the main advantages of casement windows.

With large panes of glass held by the sash on the frame, casement windows give homeowners an uninterrupted view of the landscape. Modern design often uses large casement windows for living rooms and master bedrooms.

Even if your casement window only opens a few inches, it will let in the spring breeze. Many casement windows can open to 90-degrees and some all the way. These windows open your home to all the fresh air you could want.

Casement Windows Can Keep a Home Warm or Cool

With the casement window closing solidly into its frame, it can create a tight seal, ensuring that your home stays warm in fall and winter. Or, in warmer climates, the tight seal will help keep the air-conditioned air inside the house with you.

Since most casement windows open outward, the screen is on the inside of the window. This keeps the screens much cleaner than those on the outside of the glass exposed to the elements. 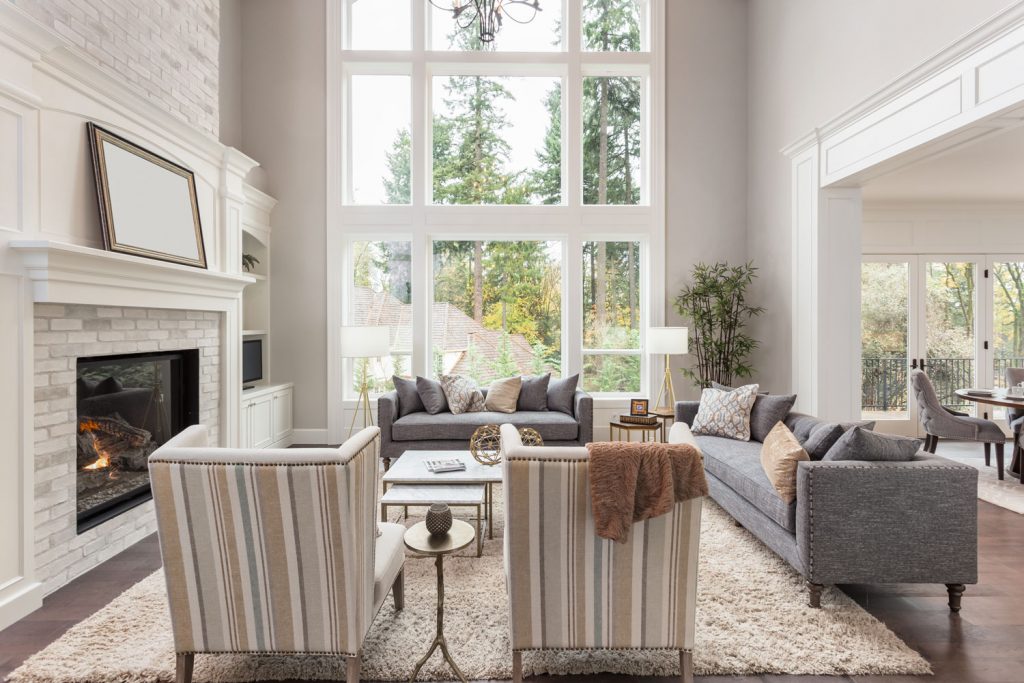 In the past, casement windows’ crank mechanism sometimes failed over time. Modern designers have worked to make better crank mechanisms that are ready for a long life of use.

Since casement windows only have one frame edge attached to your home, they open easily. Double-hung windows have two sides of the window in the frame track to move up and down. These tracks can become dirty over time, leading to windows that don’t slide up and down as easily.

The Disadvantages of Casement Windows

The higher cost of casement windows is their main disadvantage. Since they are prevalent in higher-end homes, the cost of the windows can be comparatively more. 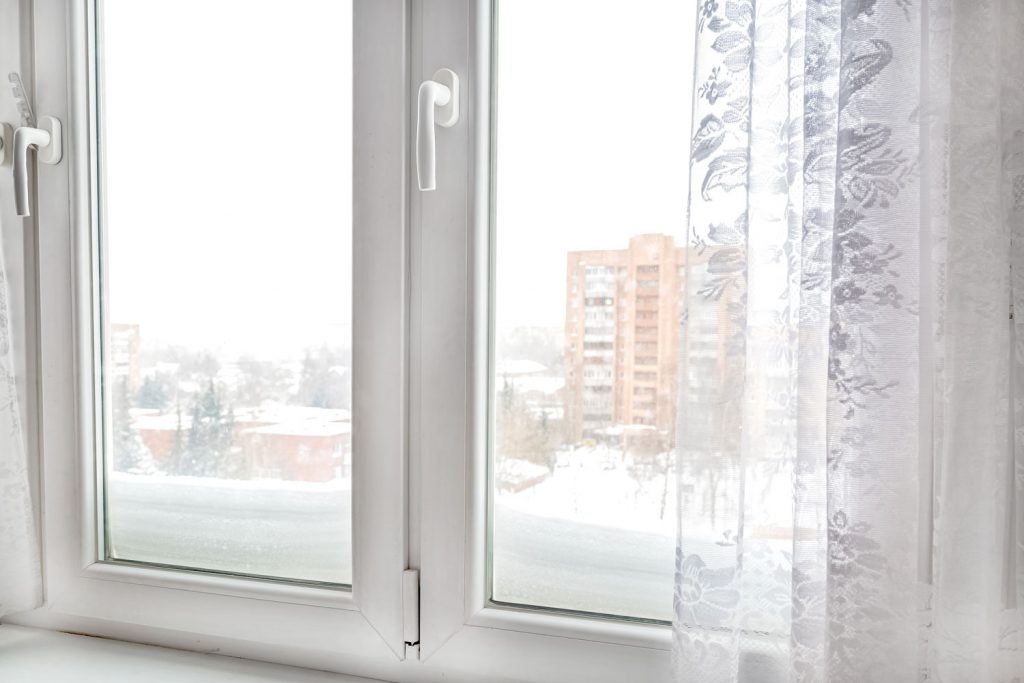 Why are Casement Windows so popular?

Soap Dispenser Not Working – What To Do?

Can Mattress Covers Make You Sweat?

Samsung Washer Won’t Drain – What To Do?

What Colors Does Board-And-Batten Siding Come In?