Are you planning to try the stud finder app on your phone, and you want to know how to use it? You’ve come to the right place, for we have researched this question, and we have the answer for you.

Here are the simple steps to use the stud finder app to locate studs.

Let’s talk more about the stud finder app that you can download on your phone. Learn more about how it works, how it converts your phone into a stud finder, and how effective it is in the sections below.

What is a stud finder? 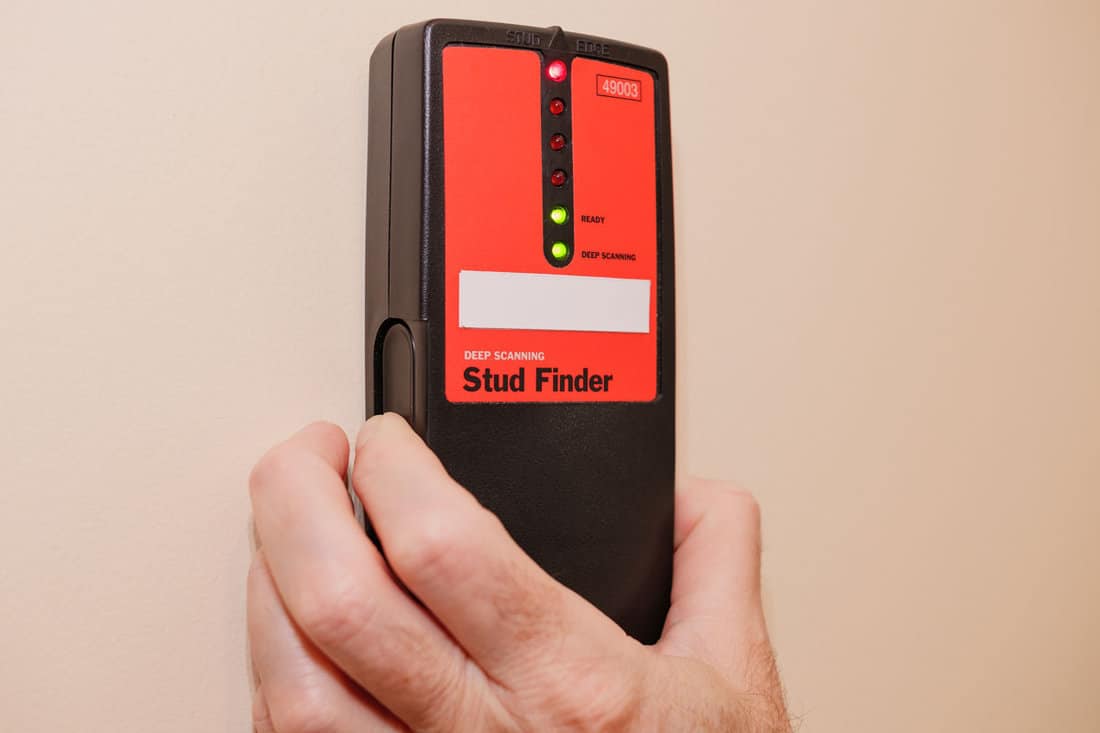 There was a time in the not-so-distant past when homeowners knocked on the wall while moving horizontally to determine the location of a stud. Hanging heavy objects on walls—especially fragile objects—is always best done on studs. Using the knock method was all those homeowners had in the past.

In response to this, companies made considerable effort to develop wall fasteners that supported increasing amounts of weight even on drywall. Other companies turned to the development of a tool that would help homeowners to locate a stud behind the drywall.

No matter how sophisticated and advanced drywall fasteners get, there are just some things that you would rather hang on the studs.

A stud finder is an invaluable tool that simplifies the task of locating a stud behind the drywall. 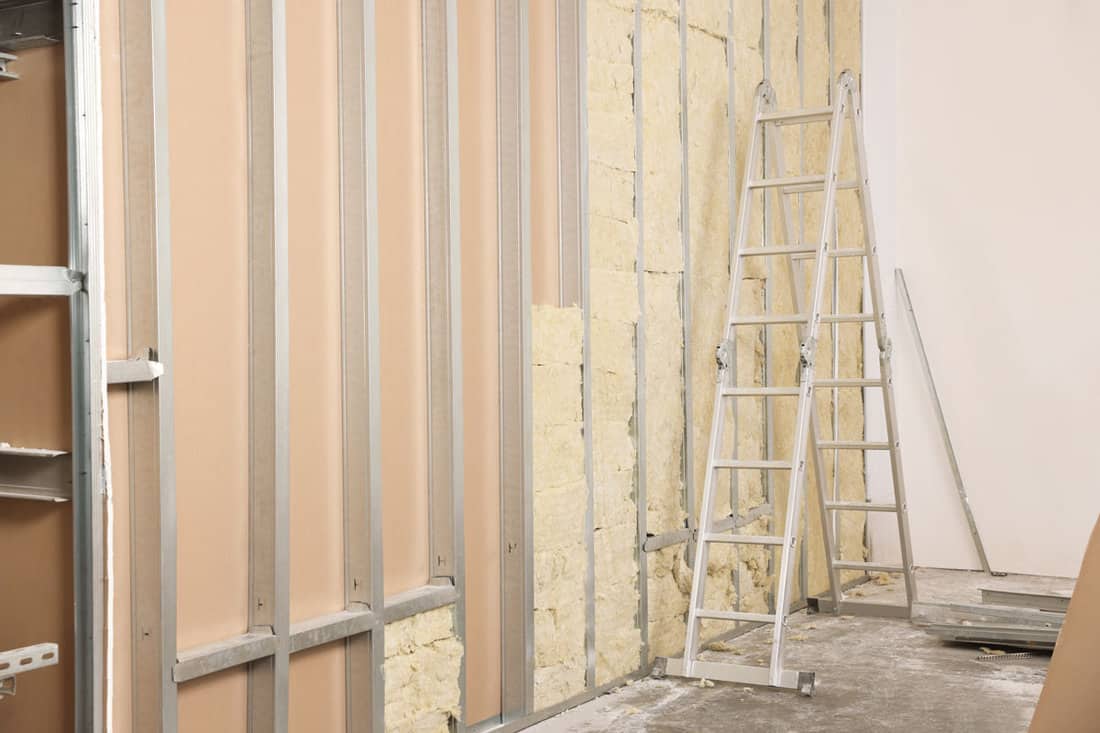 The first stud finders use magnets to locate nails hidden behind the paint and jointing compound of drywall. Stud finders that use magnets are slow and ineffective if the fasteners are not metallic. Moreover, some walls that have a metal mesh render a magnetic stud finder useless.

Electronic stud finders have sensors that read changes in the capacitance of a wall.

Capacitance is the capacity of an object to store energy.

The sensors inside the electronic stud finder read the changes in capacitance as it hovers over a stud. A location with a stud will provide a different capacitance reading than a location with only air behind the drywall.

Since electronic stud finders use sensors that detect capacitance, they can also detect the presence of wires behind the drywall.

The newest type of stud finder uses radar to locate studs. However, because this is a new technology, the price of these stud finders can be higher than a standard electronic stud finder.

The radar that these stud finders use is so effective that it can also detect wires, pipes, and even small rodents that are behind the drywall.

What is a stud finder app? 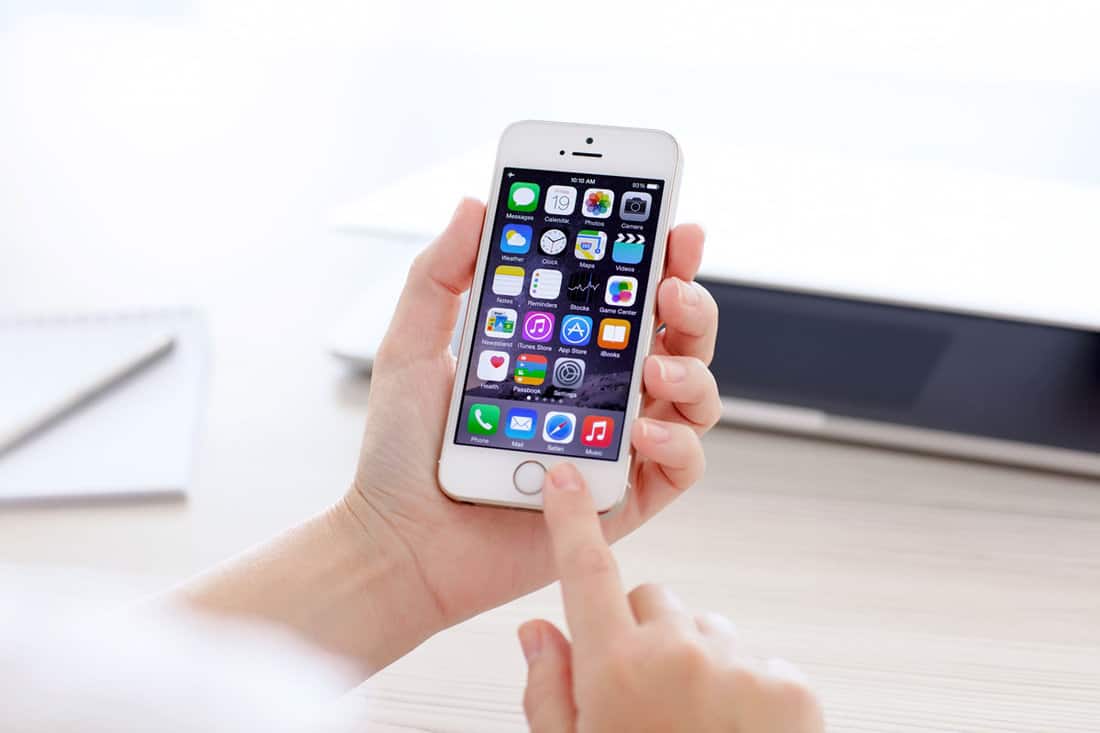 There are several stud finder apps that you can download to your phone, whether you have an Android phone or an iOS phone. The majority of them are free, which is an advantage and disadvantage.

Free apps have the advantage of costing nothing to install and use. Thus, if you’re not happy with the app, you can easily uninstall it from your phone.

However, free apps will rarely get any updates or upgrades. Any update will be to address bugs that negatively affect the functionality of the app. Minor bugs will be unlikely to get any patches.

Improvements on the app will also be slow to arrive unless the developer plans to release the app as a paid app later. Additionally, the app will likely have advertisements. If it is a freemium app, it will have popup messages that bug you to pay the premium fee.

Paid apps, on the other hand, will have more regular updates, and patches will come out immediately to address bugs. There will be no ads and no annoying messages. The downside is that you will have to cough out a certain amount to use the app that you may or may not like.

How does a stud finder app work?

A stud finder app works like a magnetic stud finder. It detects the nails hidden in the wall.

The app can do this by accessing one of your phone’s many sensors.

By Using The Magnetometer

A stud finder app uses the magnetometer to detect the presence of nails on your wall. The presence of a nail means that there is a stud in that area.

The majority of Android phones have a magnetometer. All iPhone models also have magnetometers.

In the unlikely event that your phone doesn’t have a magnetometer, you will not be able to use a stud finder app on your phone.

Stud finder apps make it easy to use your phone as a stud finder. However, if you don’t know what you’re doing, the accuracy can be very low. And since you’re trying to locate studs that are around an inch and a half wide, you will need an accurate tool to find a stud.

Fortunately, there is a way to make a stud finder app more accurate.

Follow the simple steps below to locate the magnetometer on your phone.

How to use a stud finder app?

Here are the steps that you can follow to use your phone as a stud finder.

Choosing The Right App For You

Using The App On Your Wall 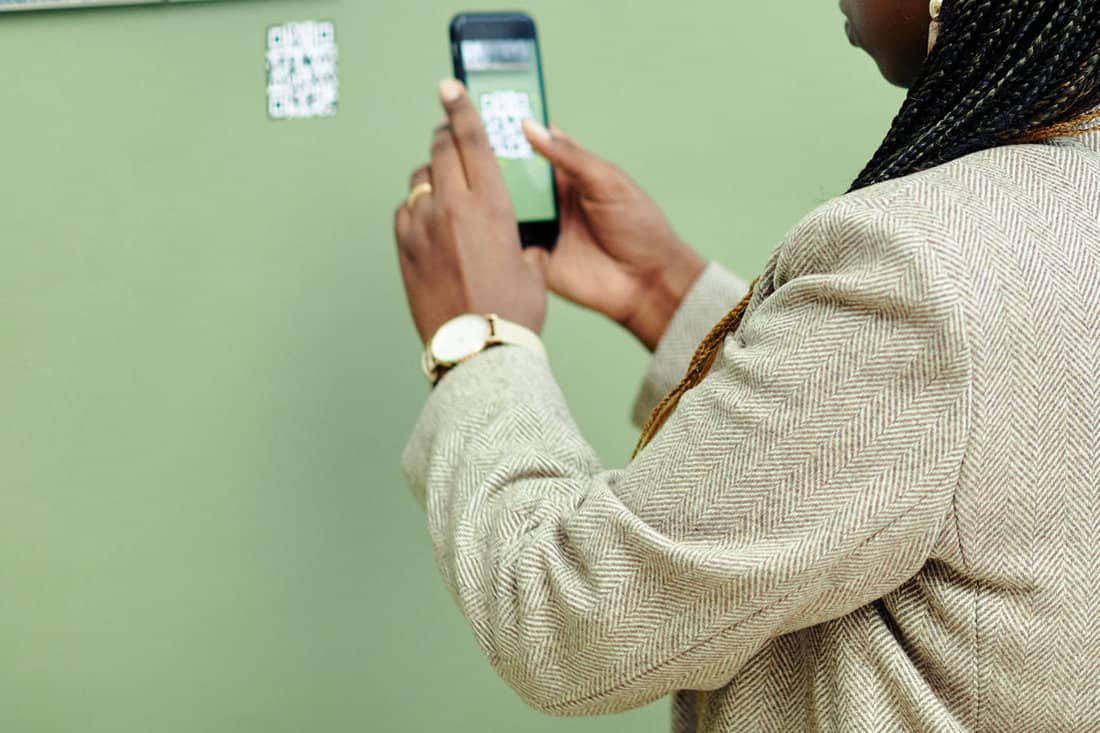 Stud finder apps will always be less accurate than an actual stud finder tool—even with the knowledge of the magnetometer’s location.

The reason should be obvious. Your phone is not made for searching studs. No matter how well-made the app is, it will always be dependent on the hardware.

If you need to locate studs for a serious reason, get yourself a real stud finder. Moreover, if the fastener on your drywall is not ferromagnetic, then your stud finder app will be useless.

CRAFTSMAN Stud Finder is available on Amazon through this link. 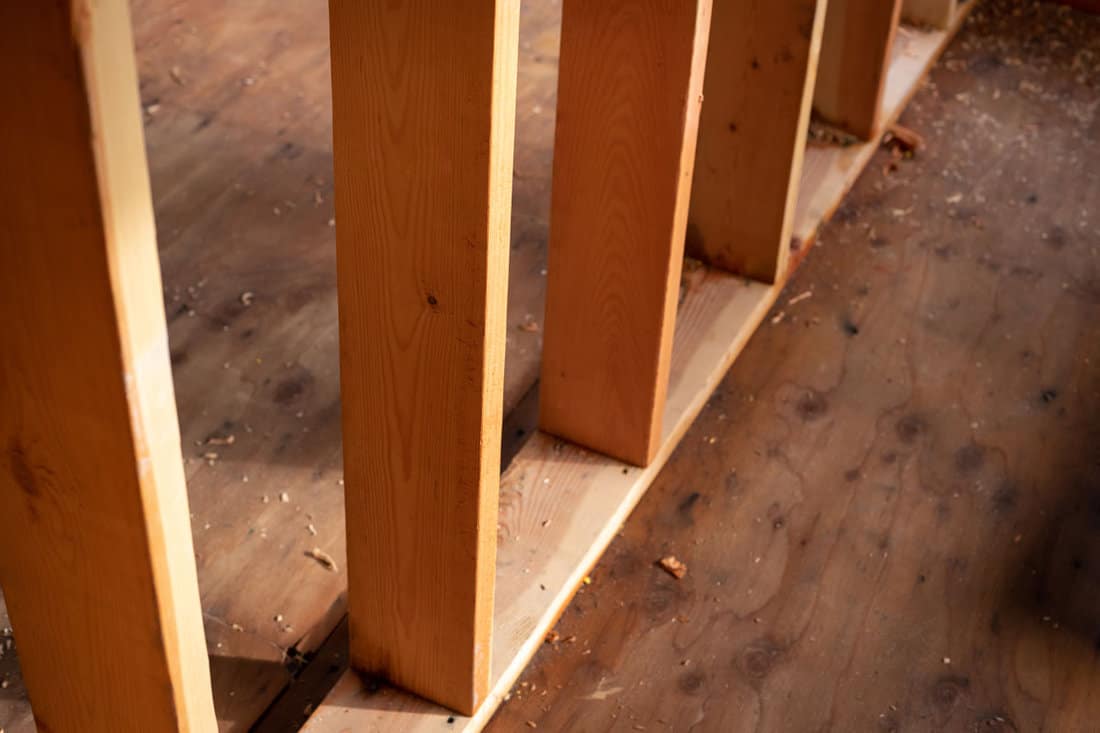 Should You Insulate Interior Walls?

Shiplap Vs Drywall: Which Is Right For You?