Follow the steps below to learn how to use a Black & Decker stud finder: 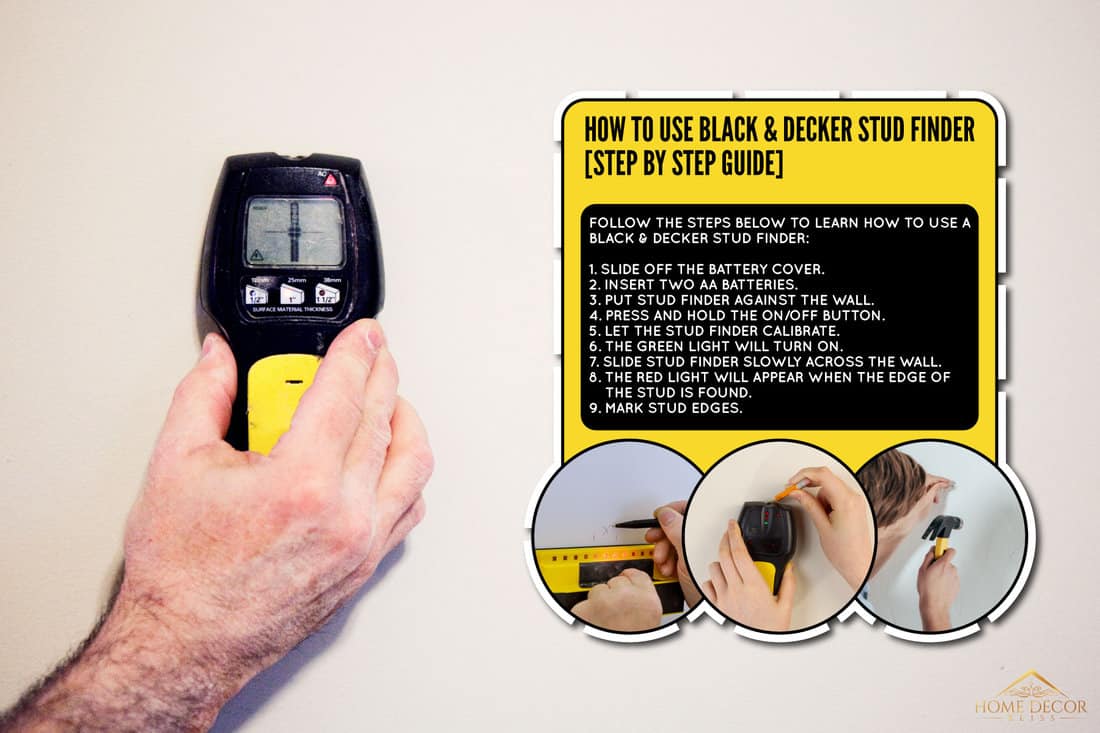 Complete Guide On How To Use A Black & Decker Stud Finder

Stud finders may be niche, but they are a handy tool for anyone who needs to find studs on their walls. Back in the day, you had to use a physical measuring tape and knock on the wall to find studs. Nowadays, there are high-tech stud finders that make finding studs much easier.

Black & Decker makes several affordable and easy-to-use home improvement tools, and their stud finders are no exception. If you just purchased a Black & Decker stud finder or are considering doing so, this guide will show you how to use it like a pro.

We listed the steps earlier in this post, but to get the most out of your stud finder, we recommend following the steps in detail to avoid any mishaps. 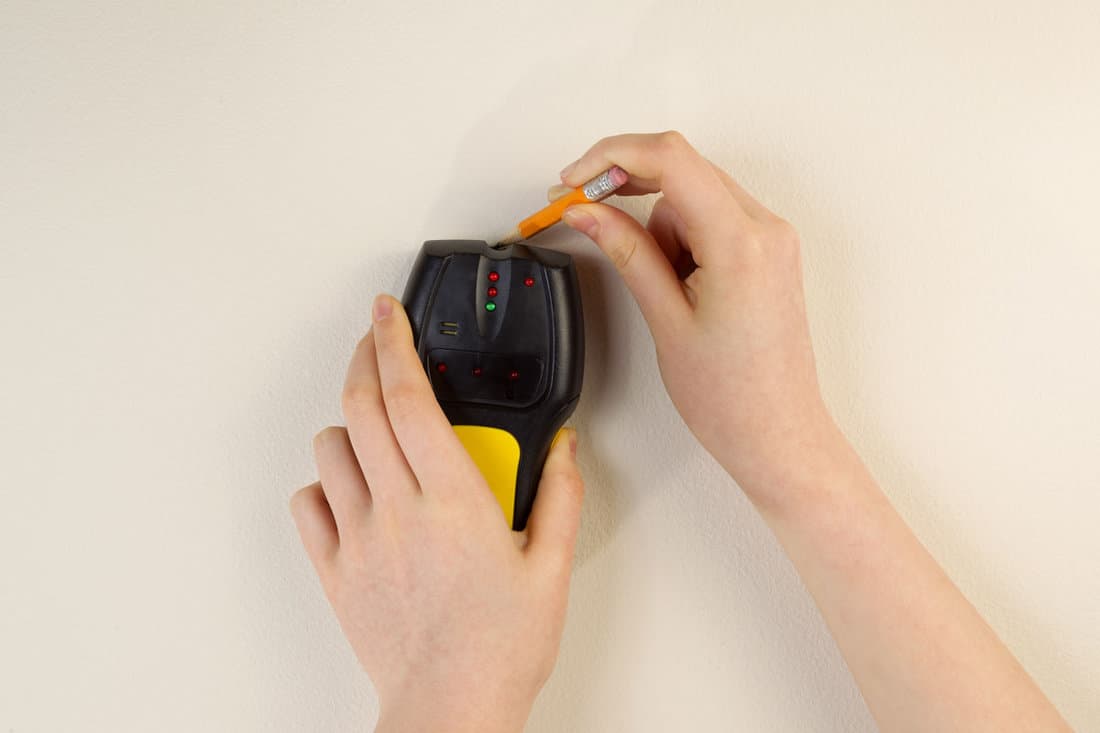 Be sure you are putting the batteries in the correct way. There will be a diagram inside the battery compartment that will show you which way the batteries need to go. If the batteries are not inserted properly, the stud finder will not work correctly.

Once it is in place, press and hold down the ON/OFF button until you see a green light. This will let you know that the stud finder is calibrating and is ready to use.

Find The Edges Of The Stud

Now, you can measure to the center of the stud. You would do this if you need to hang a picture or shelf and need to know where to put the nails.

Why Is My Stud Finder Not Working?

In some cases, your stud finder may not work correctly. If this happens, there are a few things you can check to see if you can get it working again.

There are two main reasons you should check the batteries. First, they could be weak or dying. If the batteries are weak, they will not have enough power to properly operate the stud finder. Second, the batteries could be inserted incorrectly.

As we mentioned before, there is a diagram in the battery compartment that will show you which way the batteries need to go. Be sure to check this before inserting the batteries.

Calibrated On A Stud

If the batteries are fresh and inserted correctly, the next thing you should check is whether or not the stud finder is calibrated on a stud.

The Black & Decker stud finder won't be able to calibrate if it's on a stud. Try a different area of the wall to see if the stud finder will calibrate.

Wall Is Too Thick

In some cases, the wall you are trying to scan may be too thick for the stud finder. The Black & Decker stud finder is designed for drywall that is under 3/4 of an inch thick.

If the stud finder is not working and you have ruled out the other possibilities, the wall may be too thick. In this case, you would need to use a different type of stud finder that is designed for thicker walls.

Other Objects Are Detected

If your Black & Decker stud finder is going off on random areas of the wall, it is likely because there are other objects behind the drywall.

This could be anything from pipes to electrical wiring. The stud finder is designed to detect these objects and will mark their location with a red light.

While the stud finder is a helpful tool, it is not always 100% accurate. In some cases, it may mark an object as a stud when it is not.

If you are unsure whether or not the stud finder is working correctly, you can always use a different method to find studs on your walls. 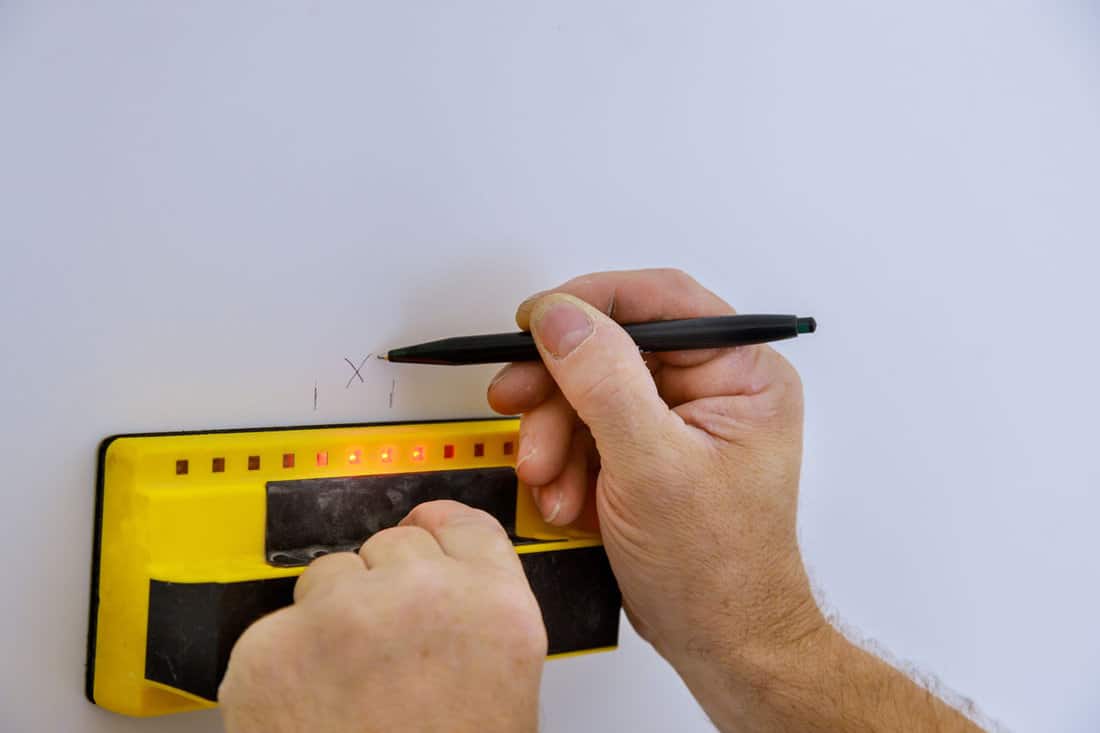 What Are Other Ways To Find A Wall Stud?

There are a few different ways you can find studs on your walls without using a stud finder.

Knock On The Wall

As mentioned earlier, you can try the old-school method of knocking on the wall. If you aren't sure if your stud finder is working correctly, this is a good method to use to find studs. Simply take your fist and knock on the wall.

Measure From A Door, Window, Or Light Switch

You may have to go farther than 16 inches as some houses are built with 24-inch on-center studs.

Another way to find a stud is by using a small nail. Take a small nail and push it into the drywall until you hit something solid. Alternatively, you can use a small screw and power drill.

However, this isn't the best method, as it adds holes to your walls. But, if you are careful, you can patch the holes with spackle and paint over them once you find the studs. 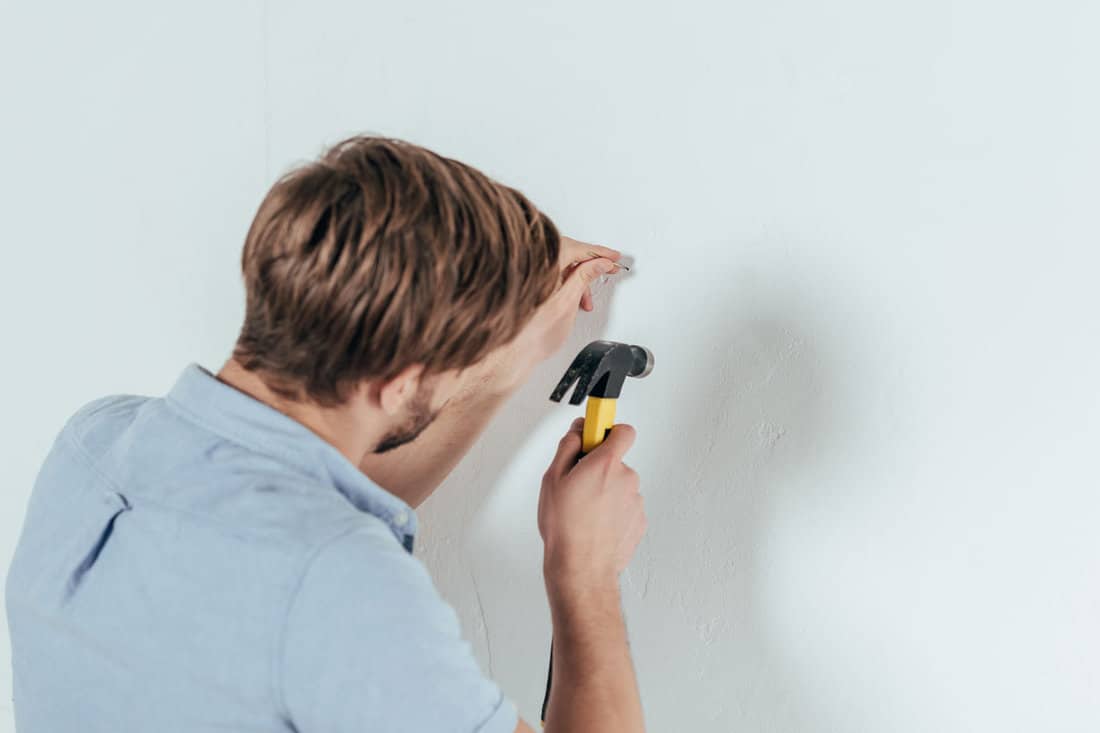 How Far Apart Are Wall Studs?

In most homes, wall studs are placed 16 or 24 inches apart. However, this can vary depending on the age of the home and the construction materials used.

If you are unsure how far apart your wall studs are, you can measure from one stud to the next. This will take out the guesswork and help you to determine the exact distance.

Once you know how far apart your wall studs are, you can use this information to help you find them. For example, if you know that the studs are 24 inches apart, you can start by finding one stud.

Then, you would measure 24 inches from that stud to find the next one. This method may take a little longer, but it is a good way to double-check the accuracy of your stud finder.

Read more: How Far Apart Should Wall Studs Be 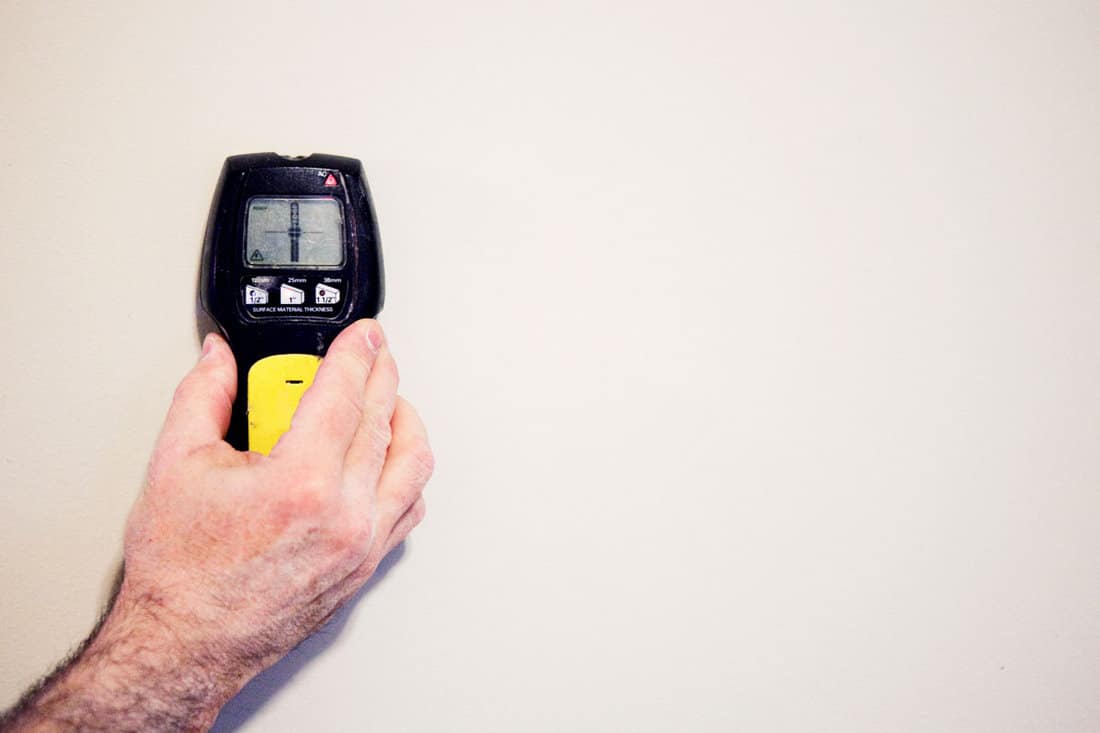 As you can see, stud finders can be quite helpful when it comes to finding studs on your walls. However, they are not always 100% accurate. Hopefully, the tips and tricks in this article will help you to get the most out of your stud finder.

Made it to the end? Here are other articles you might find helpful:

How To Use A Ryobi Stud Finder? [Step By Step Guide]