If you’re planning on building a new home, we’re sure you’ve already learned that expenses can add up very quickly. In addition to the cost of construction, one of the largest expenses are appliances. You may be wondering if new builds come with appliances or if they cost extra. We’ve done the research to help answer this question. 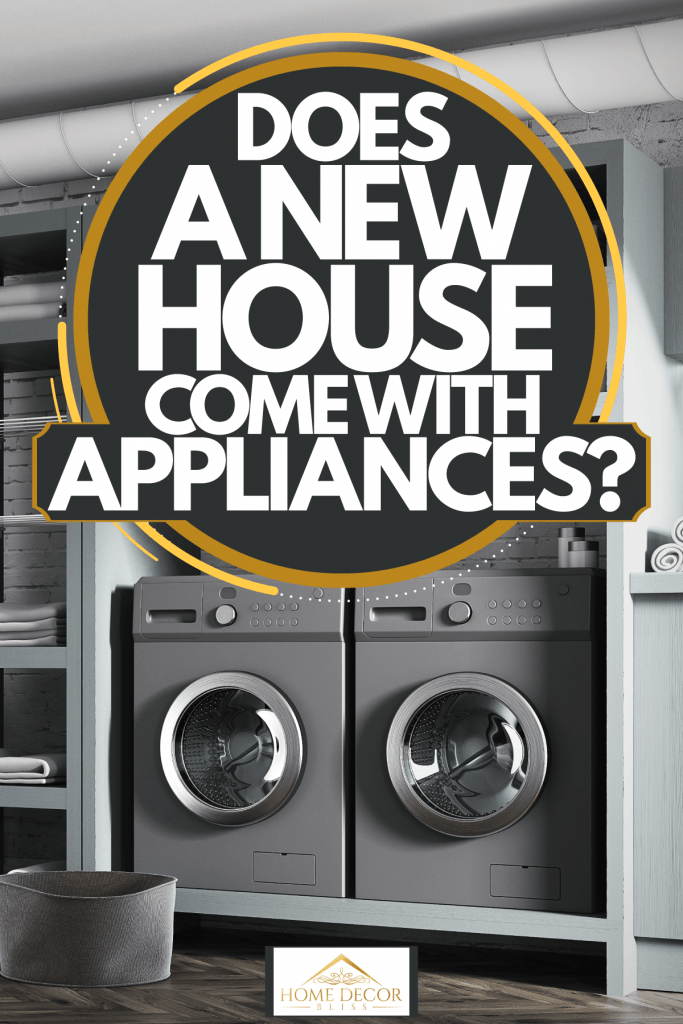 Which Appliances Usually Come With A New Build? 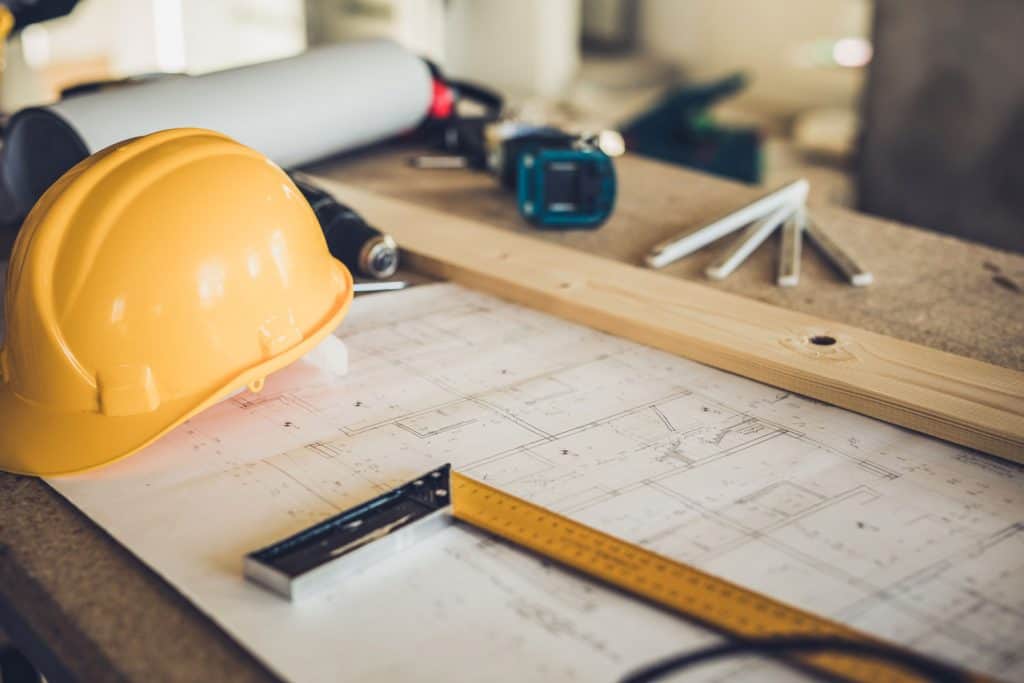 Usually, any of the appliances that come with the home will be included with the price of the home. However, it's important to note that any included appliances will likely be the basic models and may not have any advanced features. If you want any energy-efficient appliances, advanced features, or anything more than just the basic model, it will likely be an extra charge if you want the builder to include them. In some cases, additional appliances may be negotiable with the price.

If you are building in a subdivision, some builders may offer you a tour of a model home that could look similar to yours. The model home may include some appliances, but it’s important to note that it doesn’t necessarily mean that your home will come with those same appliances.

Always ask your builder to clarify which appliances will come with your home and which ones are negotiable or an extra charge. If a specific appliance isn’t included in the price of your home, and your builder won’t include it, you will need to purchase that yourself. Be sure to figure the cost of any additional appliances into your budget before you agree to build.

What Counts As An Appliance?

Is A Refrigerator Included In A New Home Build?

However, a refrigerator may be one of the appliances that could be negotiable. But even then, you may just get a standard model. If you want a more advanced refrigerator, you will more than likely have to pay for it yourself.

See More: "Should Kitchen Appliances Be The Same Brand?"

Are A Washer And Dryer Included In A New Home Build? 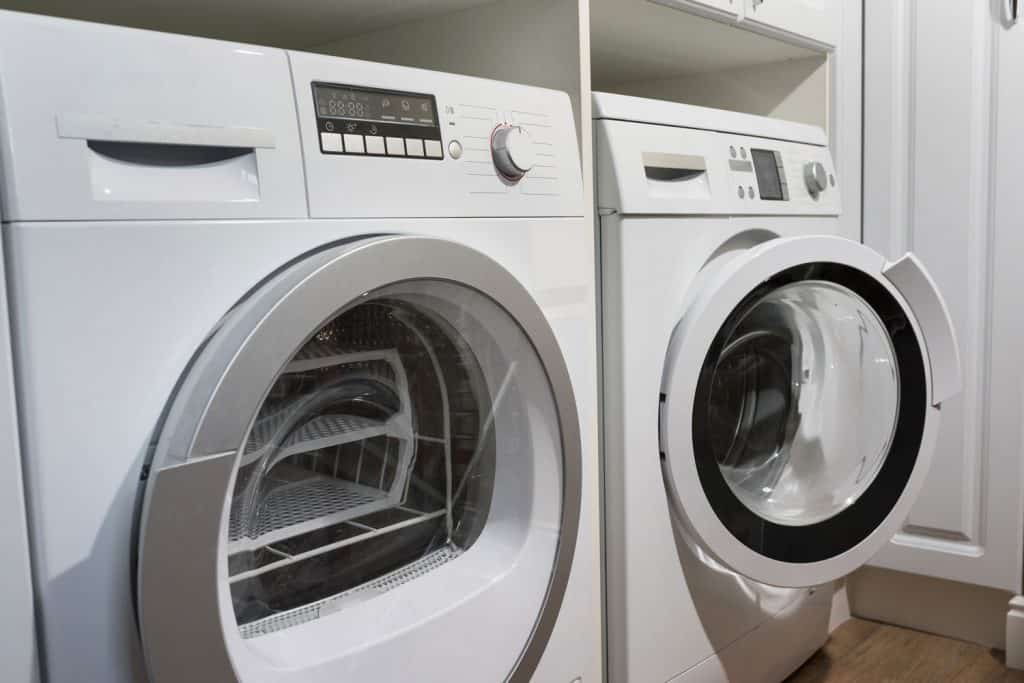 Is An HVAC Unit Considered An Appliance?

Yes, in most places, an HVAC unit is considered to be an appliance. Since an HVAC unit is so large and requires extensive installation by a professional, it is usually one of the appliances that are included in the cost of building a new home.

But as far as appliances go, an HVAC unit and the installation may be one of the more expensive appliances. As a home buyer, you do have a say so in the type of HVAC system you can install, so it is possible that you can cut a little off the cost by choosing a less expensive HVAC option.

Is A Furnace Considered An Appliance?

A furnace is considered to be a major home appliance because it provides heat to the home. Again, a furnace requires installation, usually by a professional. Furnaces are usually included in the cost of building a new home.

Is A Water Softener An Appliance?

A water softener is a device that removes calcium and other minerals from water. Otherwise, those minerals could potentially clog pipes and shorten the lifespan of appliances that use water. A water softener consists of a filtration system and a control valve that regulates water flow while filtering out minerals.

Are Appliances Included In A Construction Loan? 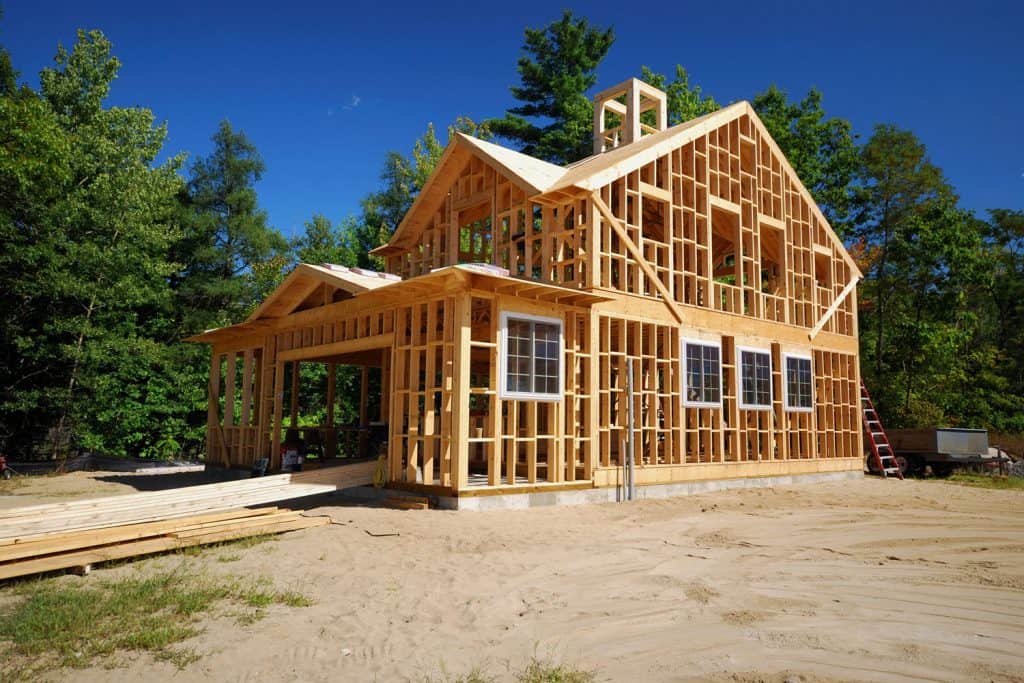 In your plans, builder contract, and budget, you should include all standard features of the home as well as any additional costs for added features that you want for your home. That includes things such as appliances, landscaping, and any upgrades from the basic home package.

When Selling A House, Are Appliances Included?

Most built-in appliances are included in the sale of a home. This includes dishwashers, ovens, and some microwaves. Washers, dryers, and refrigerators may or may not be included. Sometimes it depends on if the seller wants to take those appliances with them.