For anyone who has ever dealt with ice on their driveway or sidewalk, you want to find a way to melt it quickly and easily. Some people swear by using table salt to do the trick. Others believe that water softener salt is the better option. So which one really works better - and more importantly, is there even a difference? LWe did our research to compare the two.

Table salt is inexpensive and readily available, making it a convenient choice for melting ice. However, it can be difficult to spread evenly and could also damage concrete and metal surfaces.

Water softener salt dissolves rapidly in water, making it easier to spread. It's also less likely to damage delicate surfaces. However, water softener salt is more expensive than table salt, and it can be harder to find in stores.

In this blog post, we will explore the pros and cons of using each salt type to melt ice, as well as provide some tips on how to effectively use salt to remove ice. 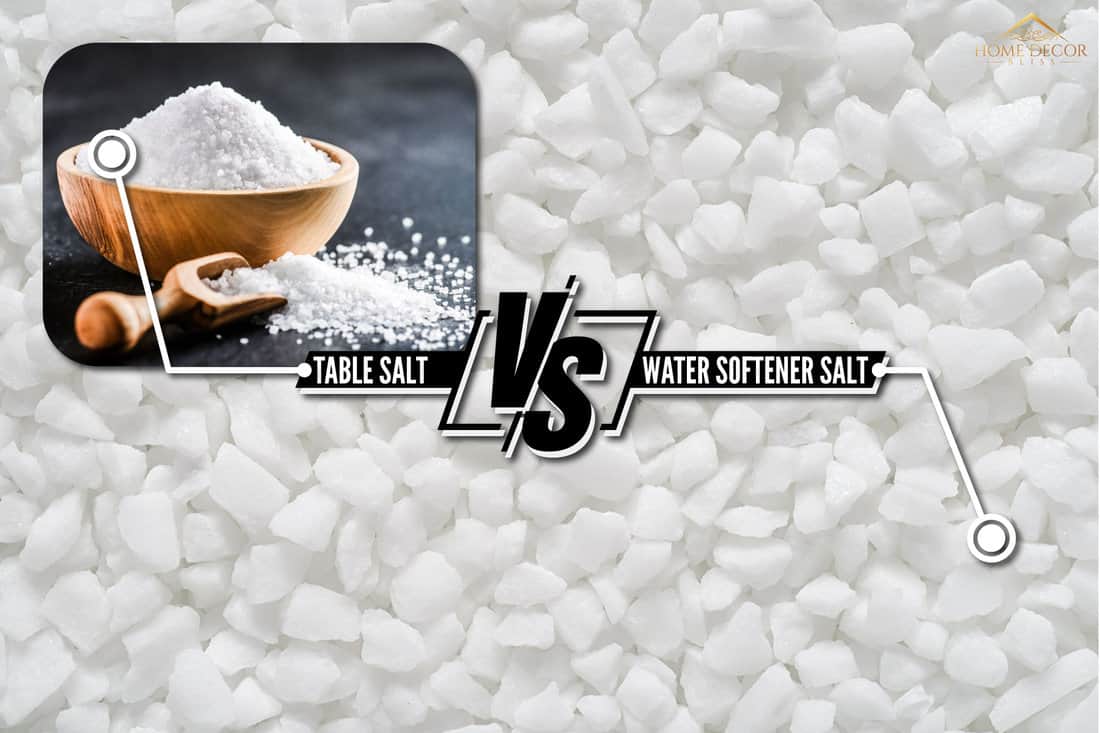 Table salt, also known as sodium chloride, is a type of salt that is commonly used in cooking. While it is most often used to add flavor to food, it can also be used for other purposes, such as melting ice.

When mixed with water, table salt lowers the liquid's freezing point, causing ice to melt. In addition, the salt helps to prevent the formation of new ice crystals, making it an effective way to de-ice sidewalks and driveways.

Water softener salt is also made of sodium chloride, and often contains additives that make it more effective at lower temperatures than table salt. It works similarly to table salt, lowering the freezing point of water.

Get water softener salt on Amazon.

How Does Salt Melt Ice? 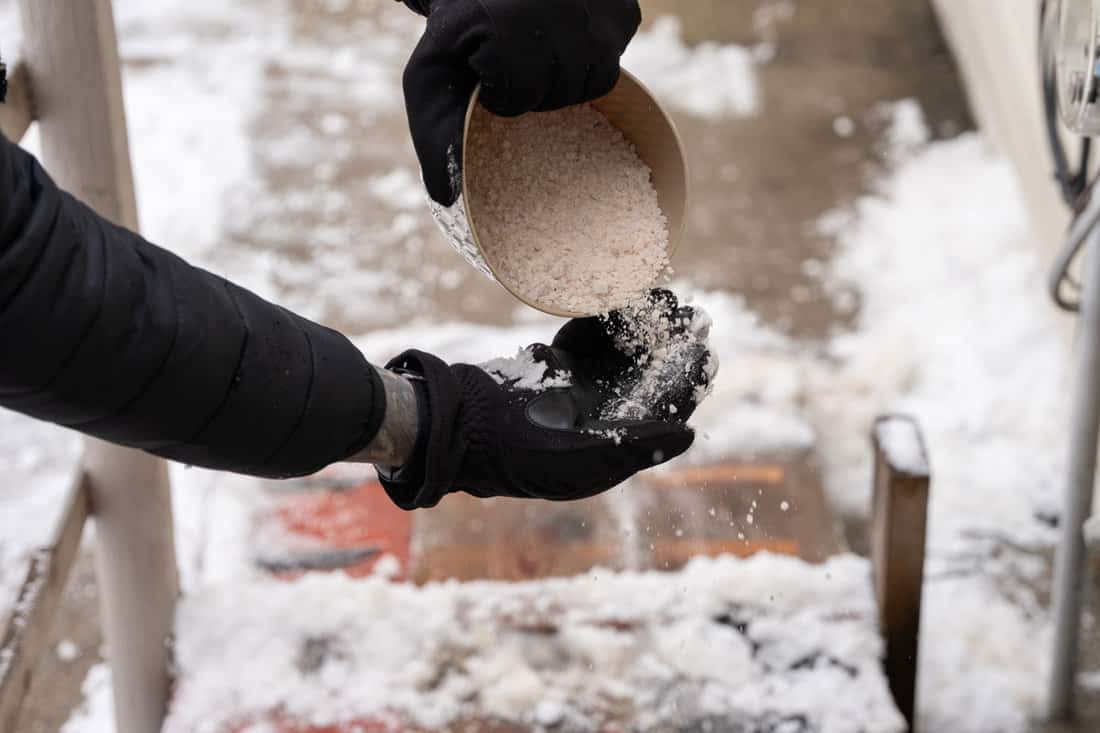 For example, adding table salt to water lowers the freezing point to -21° Celsius (-5.8° Fahrenheit). This is because the salt molecules interfere with the water molecules' ability to form ice crystals.

When salt is added to ice, it causes a chemical reaction in which the ice releases heat. This helps to break down the ice and makes it easier to remove. In addition, the salt also helps to prevent the ice from re-forming. As a result, using salt is an effective way to melt ice and keep it from reforming. 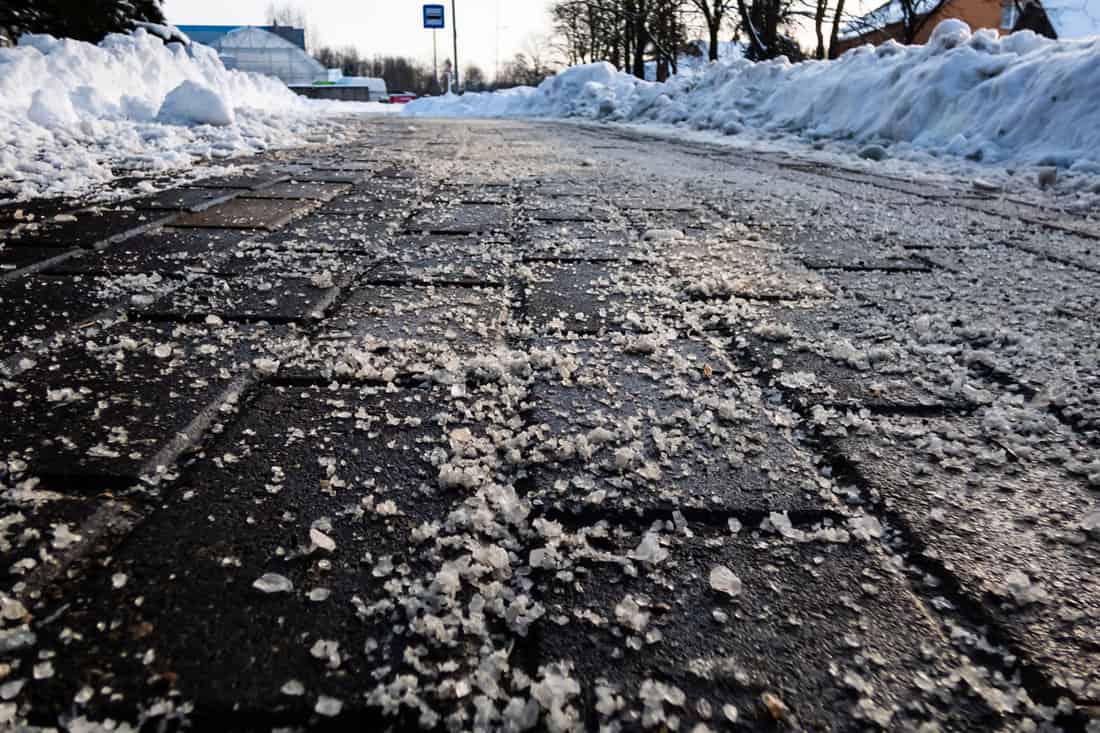 Both table salt and water softener salt can be effective at melting ice, and for the best results, you'll want to properly apply either salt to the frozen surface. 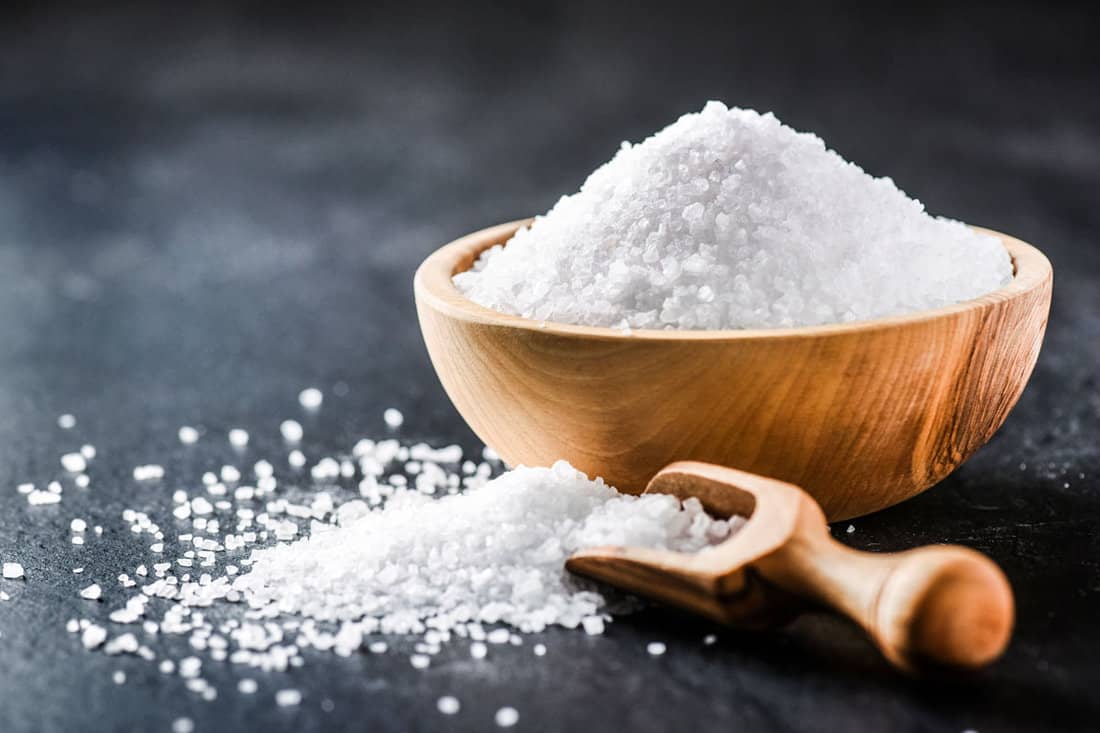 Other Ways to Melt Ice

While salt is the most common way to melt ice, there are other methods that can be used as well. 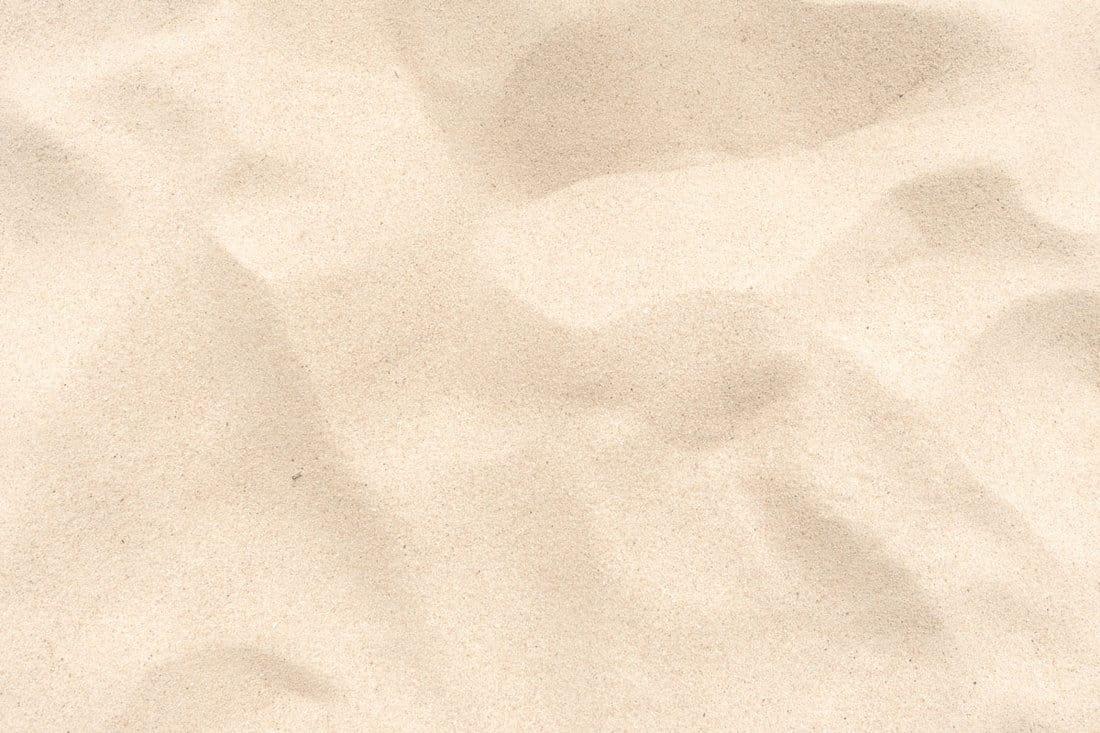 The granules will provide traction and help to prevent falls. In addition, sand will absorb the heat of the sun, helping to melt the ice.

Sand is a more gentle alternative that can also help to improve traction on icy sidewalks and roads. In addition, sand can help to prevent future icing by providing a surface for water to drain away from. As a result, sand is an effective and environmentally-friendly way to melt ice. 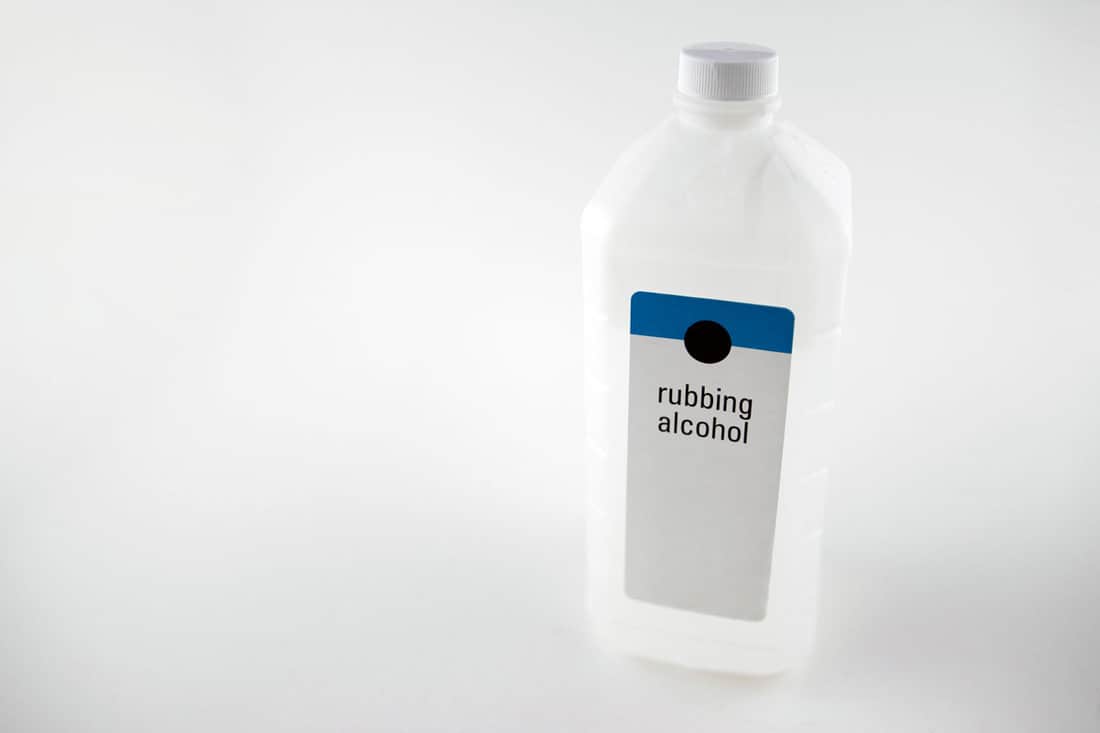 Rubbing alcohol has a lower freezing point than water, so it can be used to effectively melt ice without causing any damage to the surface underneath.

Additionally, rubbing alcohol evaporates quickly, so it won't leave any wetness behind after it has done its job. Rubbing alcohol is non-toxic and safe for use around children and pets. 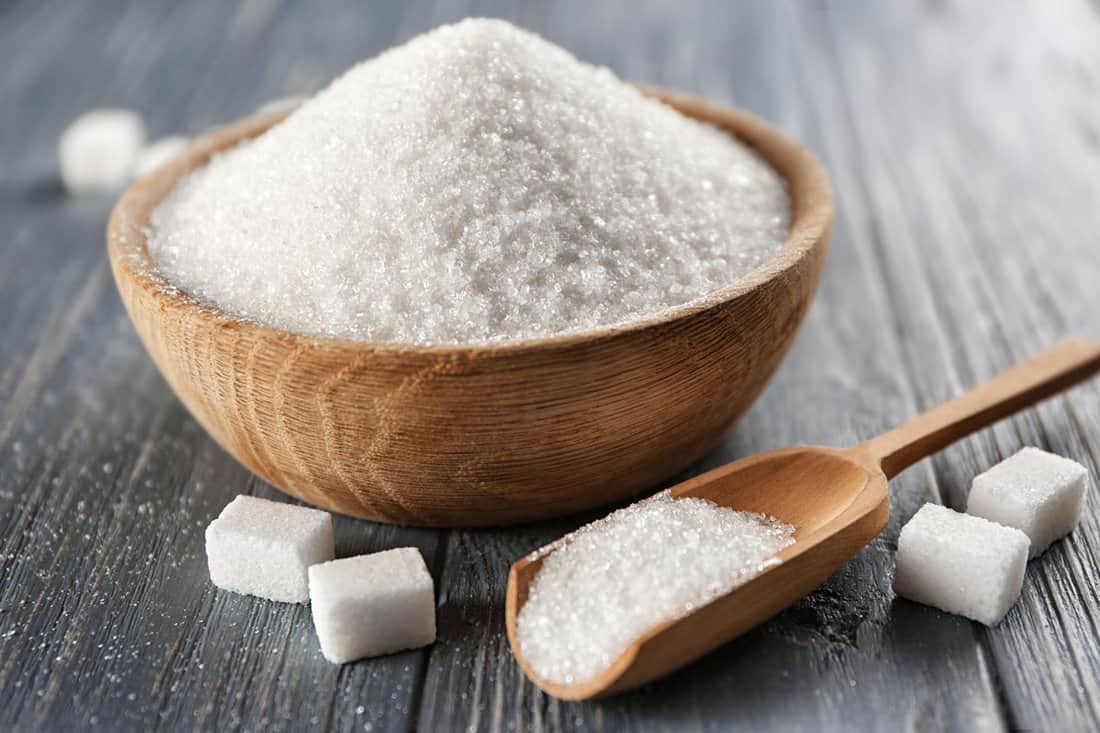 Sugar lowers the freezing point of water, which means it can help to prevent ice from forming in the first place. It also helps to break down the bonds between ice crystals, making it easier to remove ice from surfaces. In addition, sugar is less damaging to concrete and other materials. 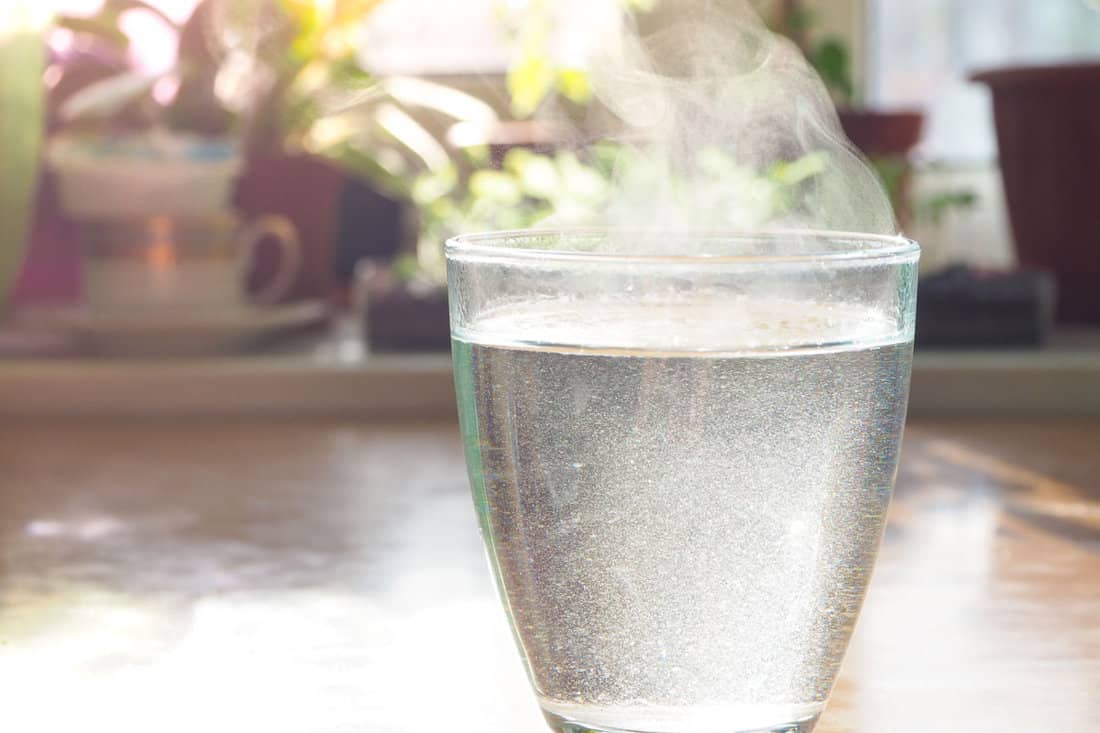 Be careful not to pour boiling water directly on the ice, as this could cause the surface to crack. Instead, place a pot of hot water on top of the ice and let it sit for a few minutes. The heat will transfer from the water to the ice, causing it to melt.

Keep your gutters and downspouts clear of leaves and other debris. When gutters are clogged, melting snow can back up and freeze, creating an icy problem.

Finally, if you know that a deep freeze is coming, consider covering any exposed pipes with insulation material. By taking these simple steps, you can help to prevent the formation of dangerous ice patches. 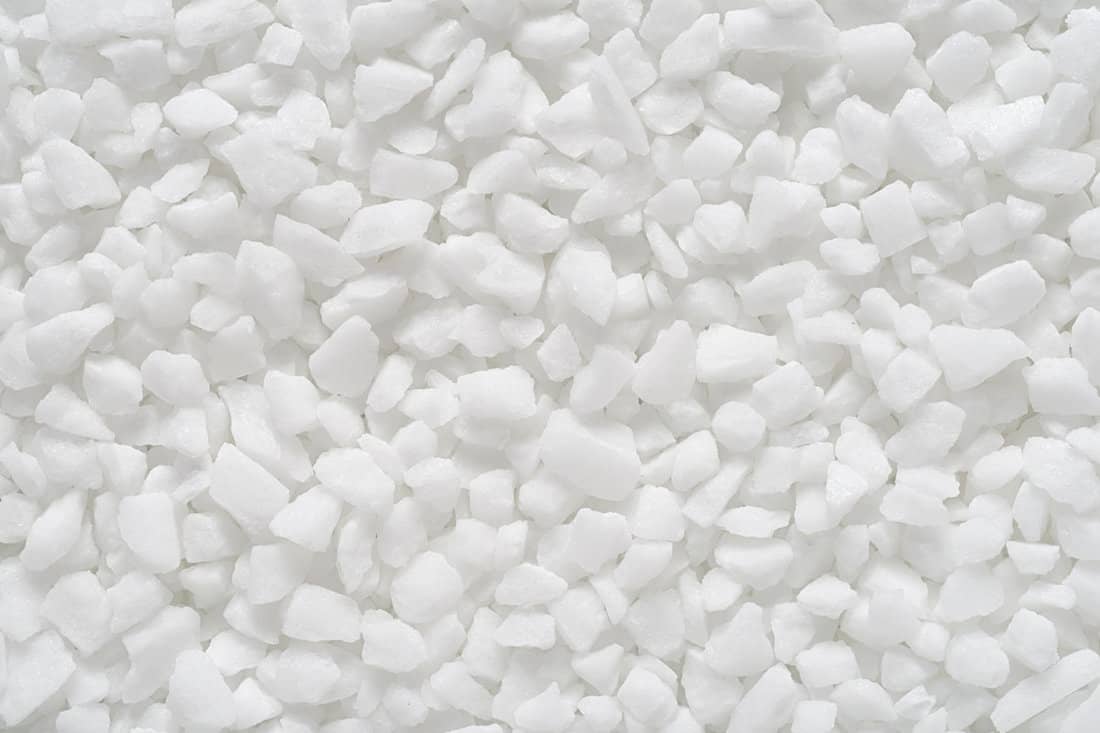 Table salt or water softener salt can both be used to melt ice.  If you need any material to melt your ice at home or across your pathways, always use these two items. You can also try other materials as long as they are safe.

For more tips in keeping your home extra safe, see our posts below:

My Samsung Ice Maker Reset Is Not Working – What To Do?

How Many Watts Does a Chest Freezer Use?