Mistakes happen all the time, but your contractor accidentally removed a load-bearing wall in your house is an especially costly error. What can be done to remedy the situation and avoid further damage? We've researched this concern to find the answer for you.

When a load-bearing wall in your house is accidentally removed, you have to call a structural engineer immediately. They will conduct an inspection to assess the situation. They will give you a detailed plan on how to rectify the situation, including adding temporary support while the project is ongoing and what you can replace the load-bearing wall with to provide the same sturdy support as before.

Keep on reading to learn more about what to do when a load-bearing wall is removed by mistake. We'll also answer what could possibly happen when you take down a bearing wall without putting up any support, and how to remove this type of wall while ensuring the structural integrity of your house. Let's get down to business!

What to do when a load-bearing wall is removed by accident? 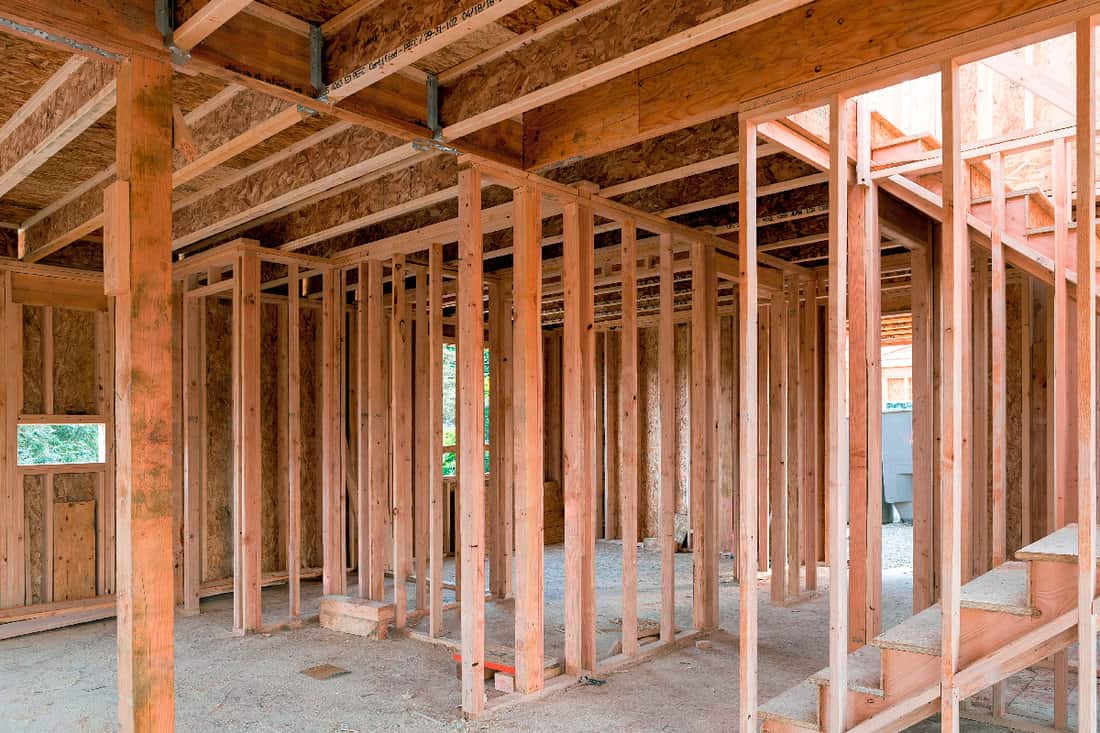 On the other hand, non-load-bearing walls aren't expected to give this kind of support to the house. They are used for sectioning or dividing the space to have different rooms inside the house.

All of this depends on how the house was built. That's why it's best to consult a professional to help you determine which walls bear loads that are critical in supporting the structure of the house.

There may come a time when you would want to do a major home remodeling project that would require you to remove walls to make more space inside the house and make it airier and look updated. Or it could be a small project like widening the door or creating a window opening that requires you to remove a small portion of a load-bearing wall.

Keep in mind that removing load-bearing walls at any time requires careful calculation so that the structure of the house won't be significantly affected. Aside from this, a home renovation project can possibly hit several electrical outlets and wirings. These need to be rerouted somewhere else or terminated altogether. 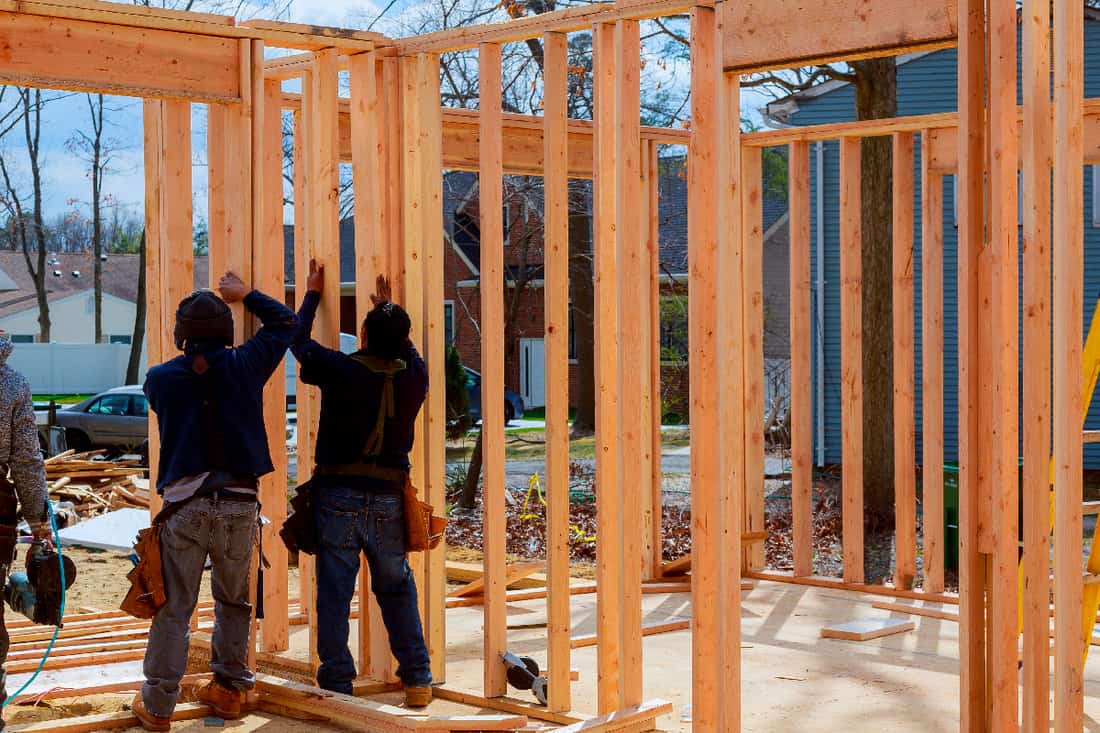 This job is best left to the pros since they have the expertise and experience to get the task done successfully. DIY homeowners can also do this as long as they comply with the requirements of their local building codes and pass the inspection.

But of course, mistakes are always possible, and you could accidentally remove a load-bearing wall during your home remodeling project. When the wall removal isn't done properly, it can weaken the entire structure and lead to its collapse.

When a load-bearing wall is removed by accident, the first thing that you should do is call a structural engineer to assess the situation. This situation is an emergency and the damage could be serious. Get help immediately to avoid further damage to your house, accidents, and costlier repairs.

Only after the professional assessment of a structural engineer can you determine the way forward. These firms will inspect the load-bearing wall and design a plan for your home so that you can safely finish your home remodeling project.

They will also provide assistance with how to put up temporary support in the meantime. They'll collaborate with your contractor to ensure that an adequate support system is in place in lieu of the load-bearing wall that was taken out.

What happens if you accidentally remove a load-bearing wall? 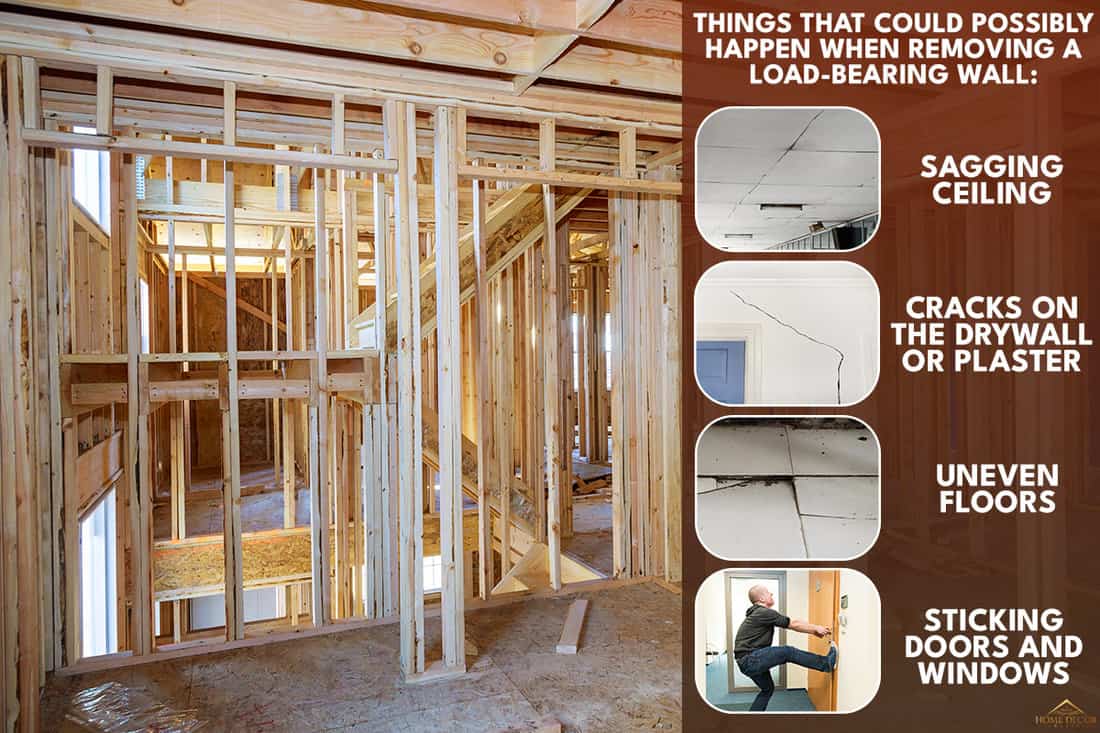 Simply put, accidentally removing a load-bearing wall will cause damage to your house. Just how severe that damage is depends on several factors

These are the things that could possibly happen:

Take note though that these symptoms may or may not be visible immediately. Some may even take months or years before appearing.

This delay is due to redundancy when it comes to ensuring that the house structure stays intact. Many different elements in your house construction work hand in hand to hold it up. But with one essential part gone, it will eventually give in as gravity takes over and makes the weight too much to bear for the remaining parts.

What to do if you want to remove a load-bearing wall? 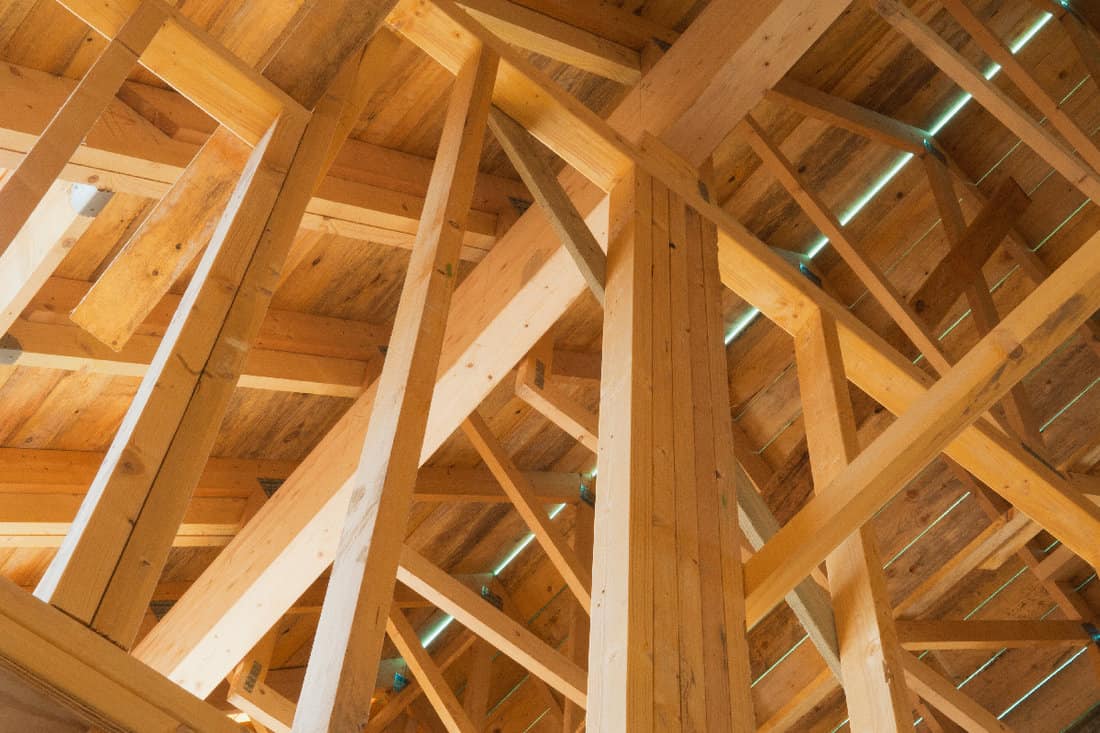 Since a load-bearing wall is crucial for supporting the structure of the house, you need to replace it with something else that will provide the same support. As such, structural beams and posts are used to replace the wall that will be taken down.

It is better to use a combination of structural beams and posts. These will give you both horizontal and vertical support. Adding more posts means more vertical support which can only be better for your house.

However, this is often not possible since the main purpose of removing a wall is to open up space. Putting up a lot of posts defeats this purpose.

When you remove a load-bearing wall or even just a portion of it, the structural beam and post will help in redistributing the weight that it carries.

As advised earlier, it's best to seek professional assistance when embarking on this kind of home project. They would know the proper size of the engineered beams and posts, their placement, and the temporary supports that need to be installed.

Most home improvement projects also require getting permits from local authorities. You will have a higher chance of getting those permits when you have a detailed plan of how to ensure the structural integrity of your house during and after the construction. There are times when agencies concerned will require architectural drawings and an engineer's approval before releasing the permits that you need. 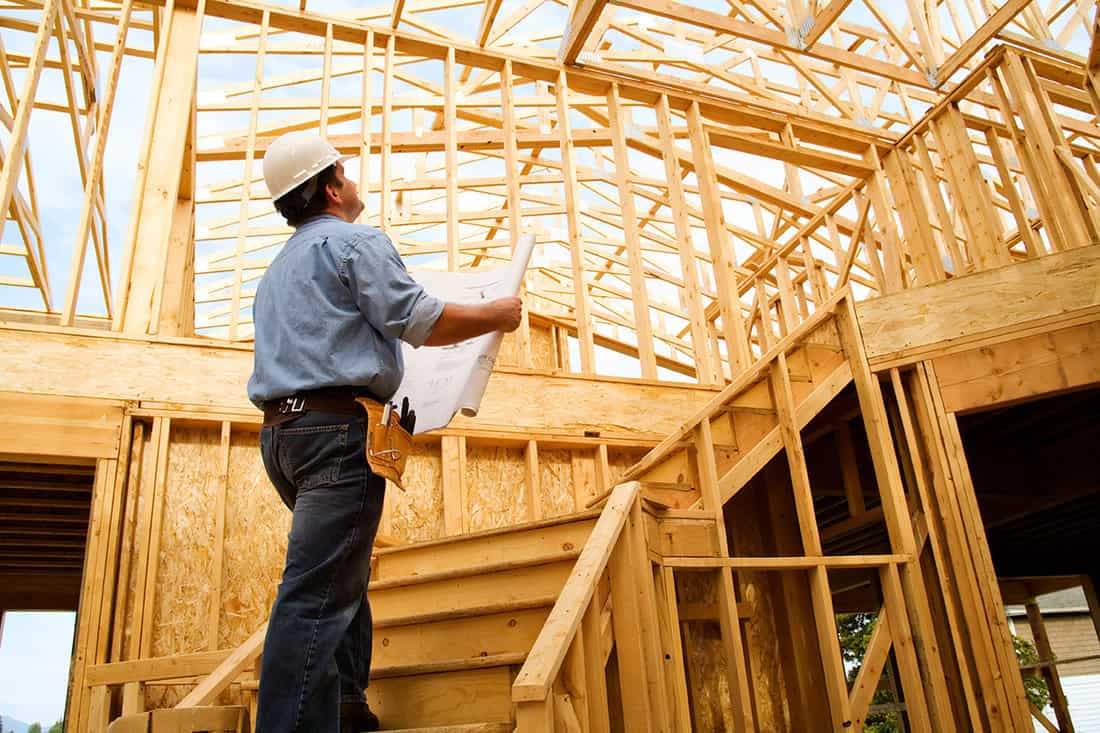 When an accident like this happens during your home remodeling project, call in the pros right away. They would know how to turn things around to make your house structurally safe and save you more bucks in the process.

Feel free to visit the following links for some related reading:

How Much Weight Can Drywall Hold [Is It Enough For Your Home Project]?