It depends on where the electrician placed the wired doorbell when they installed it. However, it is likely in the following locations:

Read through this guide as we discuss how you can locate your doorbell transformer within these four locations and more. 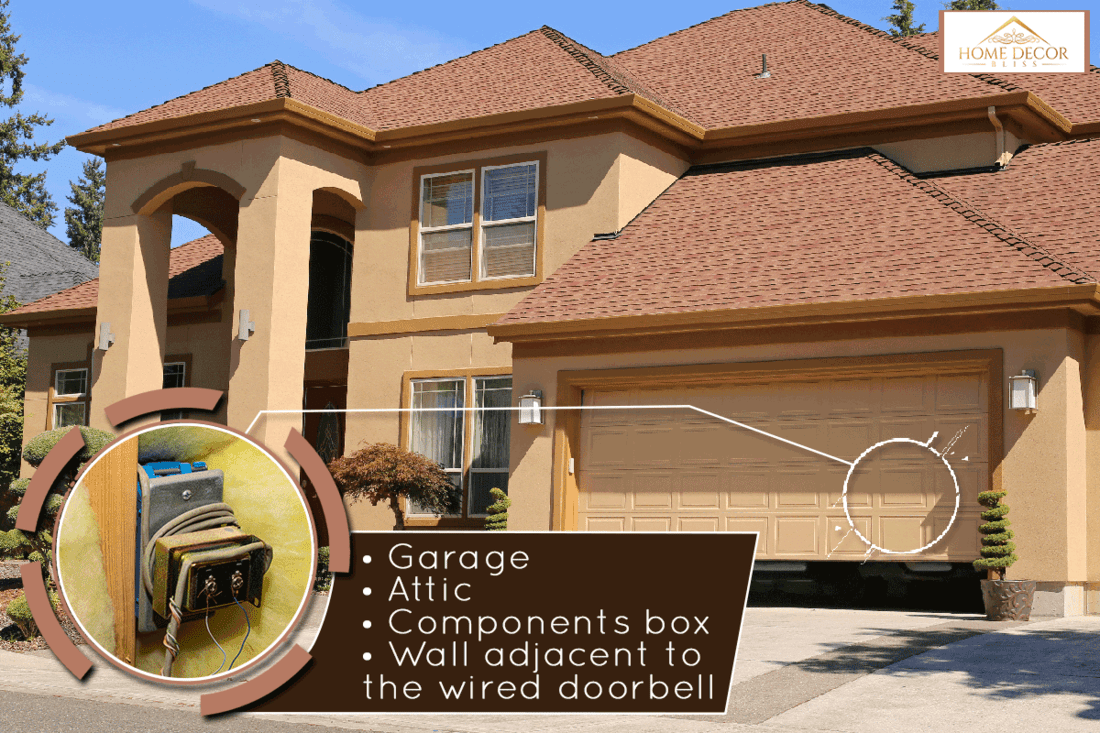 You can connect a new doorbell and transformer if you don't have any, or you may purchase a cordless, battery-powered doorbell if you don't. If you have a doorbell transformer but don't know where it is, you can try searching the following places. 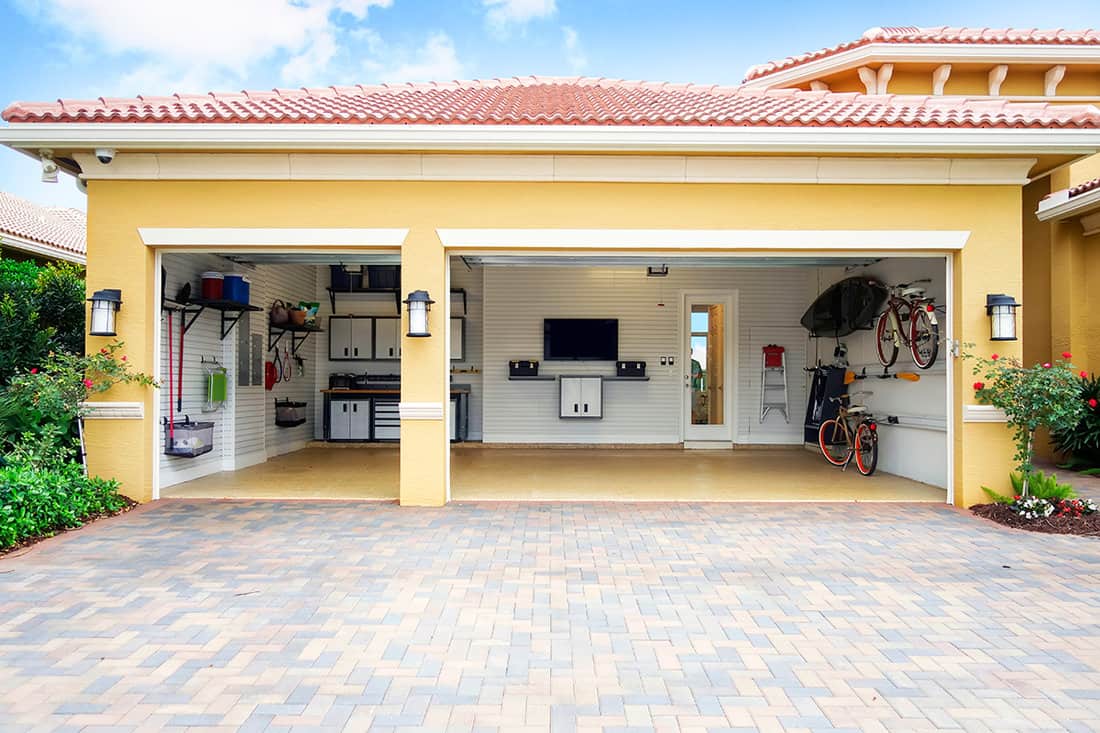 It may occasionally be mounted next to the garage door opener or recessed into a side wall close to the electrical panel or circuit breaker box. Trace the two wires you notice emerging from the wall or ceiling to check if they link to the transformer for your doorbell. 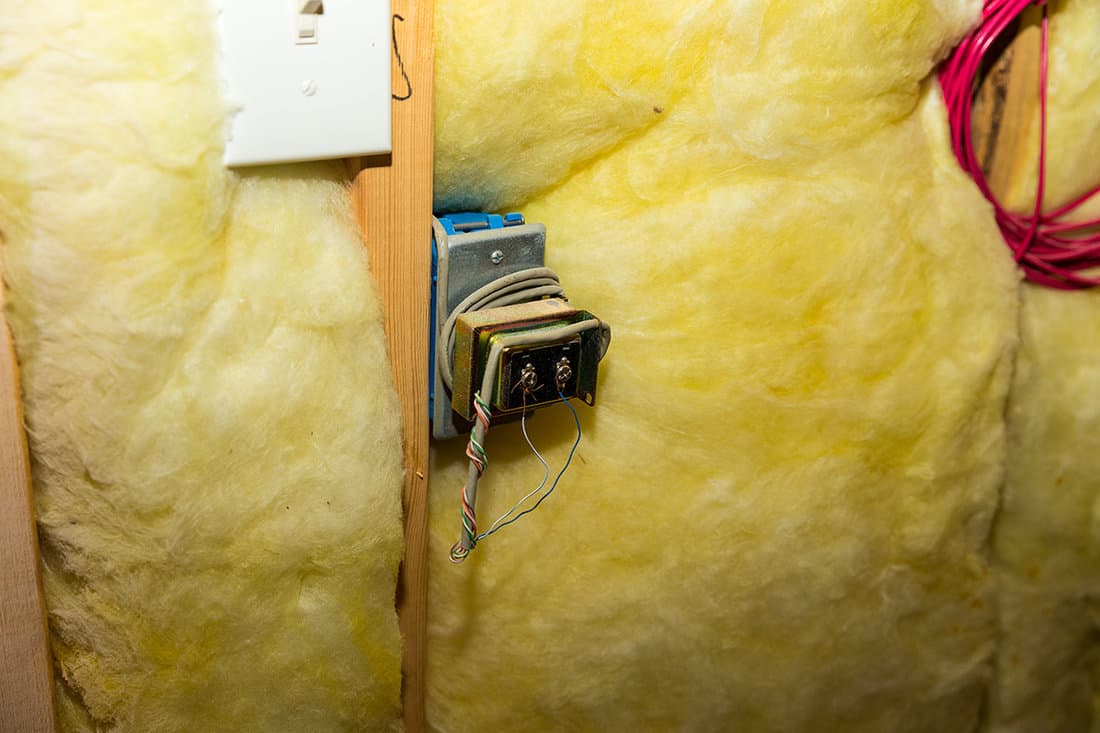 The doorbell transformer may be on the wall next to the stairwell. The transformer can link to an electrical box if the stairway leads to the attic or basement.

Wall Adjacent To The Wired Doorbell

If you can't find your transformer, it might be because it's installed on the wall beneath the wired chime box (in the foyer, for example). Remove the chime mechanism from the wall where it might be concealed by removing the chime box cover.

Do All Doorbells Use Transformers? 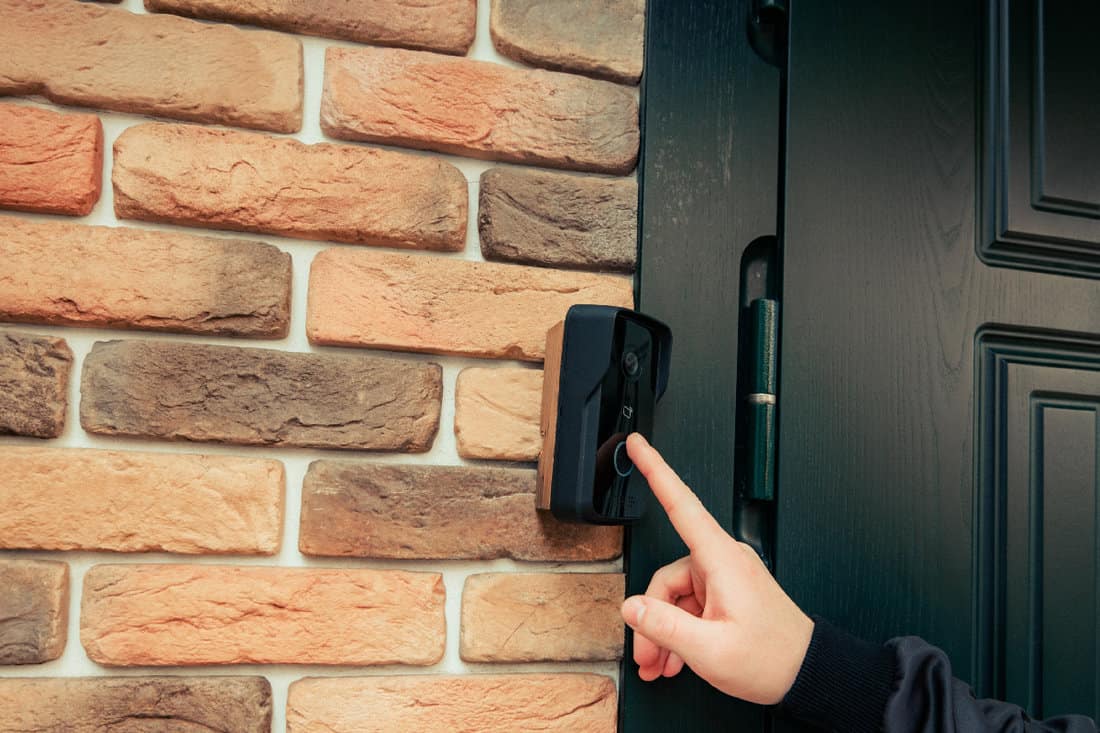 Do you intend to swap out an existing doorbell? If so, you probably already have a transformer somewhere in a wall. Any wires you find when you remove the old doorbell will work with a new doorbell button or chime. So, replacing your existing doorbell or chime should be simple.

The doorbell wires link to two terminals on a metal box that serves as the transformer. It reduces the normal electrical voltage in your home. This maintains the proper voltage for doorbells' optimal performance.

A low-voltage transformer is necessary to reduce the high voltage to a safe level if the home has a wired doorbell. If the doorbell is wireless, it won't need a converter.

How To Remove A Doorbell Transformer?

The location of doorbell transformers in your garage, basement, or attic is typically hidden along an exterior wall. Although doubtful, it may be concealed under a plate or even the doorbell push button itself.

You can typically replace a defective transformer with relative ease. Still, because electrical repairs can be challenging, it's usually advisable to consult a professional, especially if you're unfamiliar with home wiring. To remove them, you can do the following steps:

Find The Wires At The Screw Terminals

The two screw terminals on your transformer will likely keep two wires in place. To free the two wires, unscrew the screws. Labeling these wires is unnecessary unless you observe many wires connecting to each terminal, which indicates your transformer has a connection to many doorbell buttons.

In this situation, tape the wire groups together by the terminals they connect. To prevent losing them while working on the other transformer components, tape those wires along the wall.

You must remove the cover from the electrical junction box to reveal the cabling that runs from your doorbell transformer to your house. Use a screwdriver to remove any screws holding it in place if they are there. Otherwise, you can carefully pull it off.

Remove The Transformer From The Junction Box

A sizable bolt or a set of screws will secure your transformer to the electrical junction box. If you see a bolt, loosen it using a wrench. Use a screwdriver to remove any visible screws.

Once it's free, carefully remove the transformer from its position and withdraw the wires from the junction box. The power supply wires could move around even if they are in an electrical junction box. To prevent them from moving, tape them down.

Is It Okay To Expose Doorbell Wires? 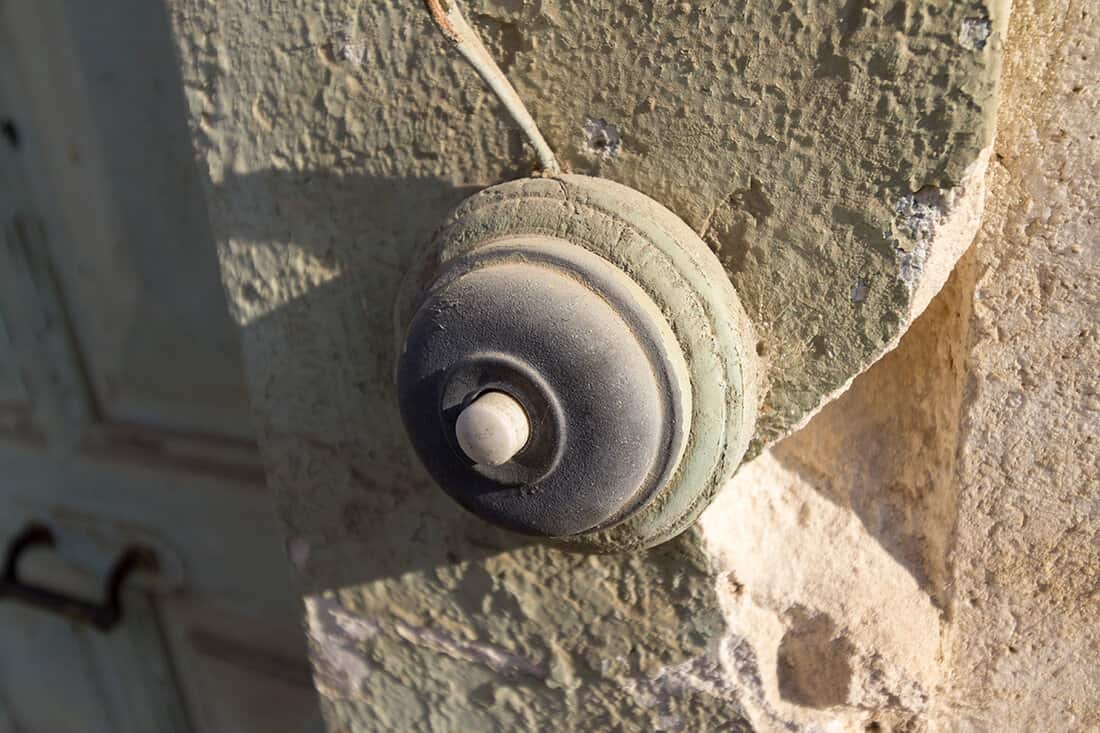 What happens if the wires on a doorbell touch? Can they be left unprotected? If the switch is damaged, making contact between the two wires will cause the bell to ring. These are some important things you must know.

You don't need to be concerned about getting an electrical shock because the current flowing through the cables is quite low. The doorbell will still ring. However, doing so is not advised because it could result in electrocution. So, hiding doorbell wires might still be the best option.

Low voltage wiring doesn't cause a fire. They do not require an enclosure, but they still require security. Here are some tips on how to hide your doorbell wires.

Securing The Wires With Masking Tape 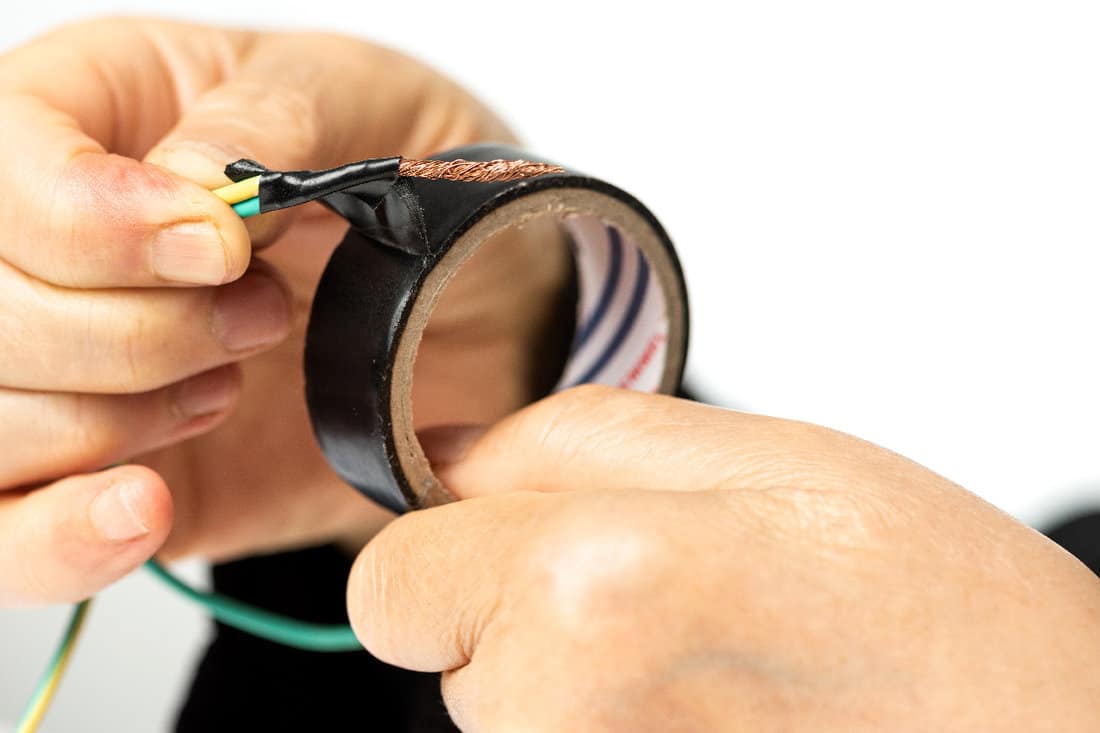 Take out the old doorbell, drill a little hole where the mount was supposed to go, feed the wire through it, and then replace the doorbell. The original doorbell holes can get filled using wood filler or your preferred material.

Low voltage wiring doesn't typically start flames, but no low voltage wiring is completely safe. Under certain circumstances, when several factors come together and go wrong, low voltage wiring has the potential to start fires, explode, and produce shocks. This can happen when the interior rated system gets wet, lightning, power surges, etc.

You can check a few places if you're lost about where your doorbell's transformer is. Usually, the transformer location is in the garage, the attic, the components box, or the wall adjacent to the wired doorbell.

If you found this helpful, here are other articles to check out:

Should The Doorbell Be On The Left Or Right?

How Much Space Should You Have Between A Door And The Frame?