You are probably aware that you must look for studs before drilling anything into your walls to hang things like televisions or photographs. If you're wondering how to use a magnetic stud finder, you've come to the right place. We've done in-depth research on this subject and have discovered the most useful answers to this problem.

These are the straightforward steps on how to use a magnetic stud finder: 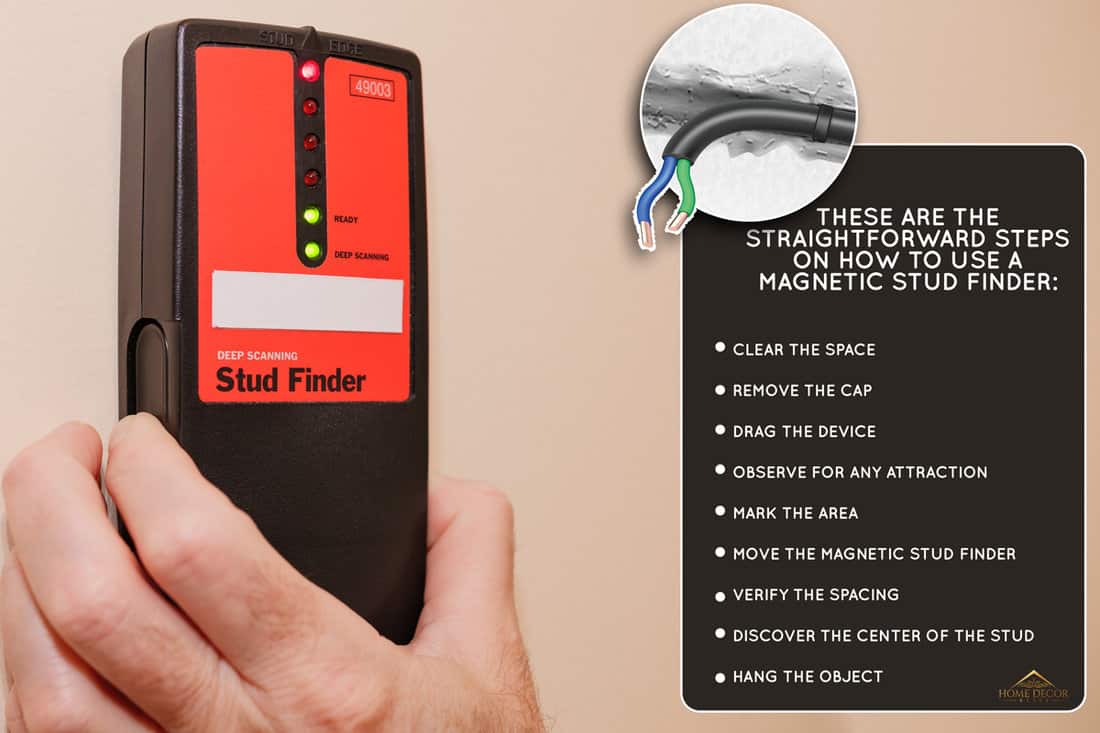 How To Use Stud Buddy? 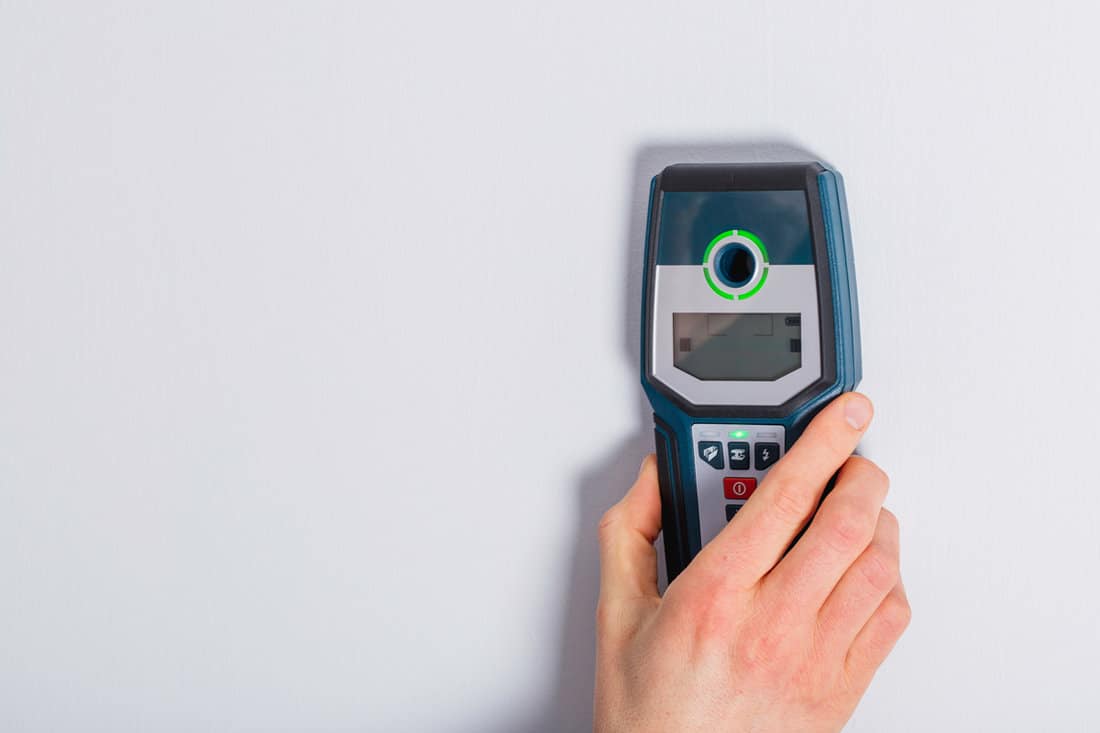 Most home repairs can be completed more accurately and quickly using a relatively helpful instrument such as a Stud Buddy magnetic stud finder.

The wall's studs are structural support for the drywall and any attached fixtures. This instrument is simple to operate, and you'll no longer have difficulty discovering studs.

This device functions by spotting metal fasteners that secure the drywall to the studs, such as nails and screws or any other variations of density. Simple magnets are used in the construction of magnetic stud finders; typically, magnets are drawn to metals. To mount large equipment like televisions securely, expose stronger support studs.

You can identify metallic studs despite moisture and changes in density. They don't need batteries, calibration, or subtle positioning to find targets.

Knowing how to locate a stud in a wall is necessary for the safest fixes. Follow these step-by-step instructions on how to use a Stud Buddy magnetic stud finder:

A clear workspace is necessary for mounting objects. It also helps avoid harm to oneself and unintentional damage to nearby objects.

Choose a general location for hanging your object. Be aware of where the top should be mounted and how far down it should go. Also, check to see that no debris will prevent you from placing your stud finder's contacts firmly on the wall. 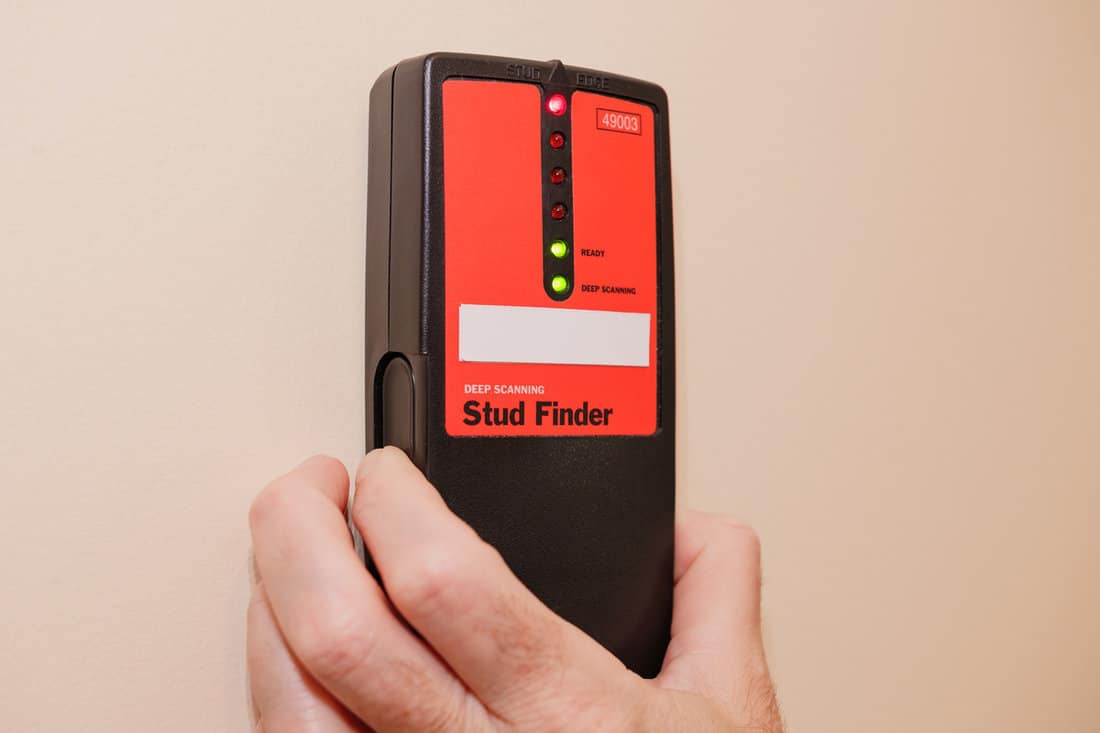 Stud Buddy magnetic stud finder has a protective case. Remove it to start your search. 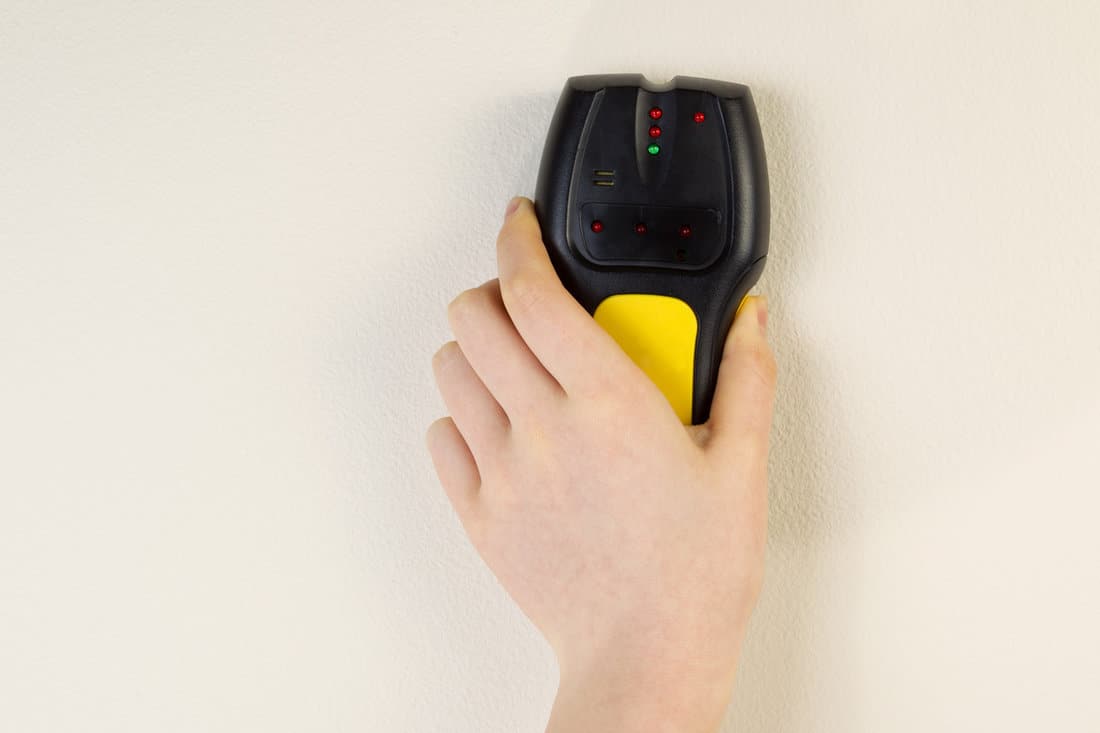 Finding the first stud is the most challenging step. Place the magnetic stud finder against the wall close to the potential stud location. Gently drag the device up against the wall.

4. Observe for any Attraction

When pushing the stud finder horizontally against the wall, the operator must be vigilant to detect any attraction. As you bring the magnetic stud finder closer to the target, you will draw the magnet to it.

Stop moving once you feel the holder lock onto the wall. By spotting the nails and screws holding the walls up, you can narrow your search to the studs. The overall attraction is reduced when the metal fasteners are buried deeper in the substructure. 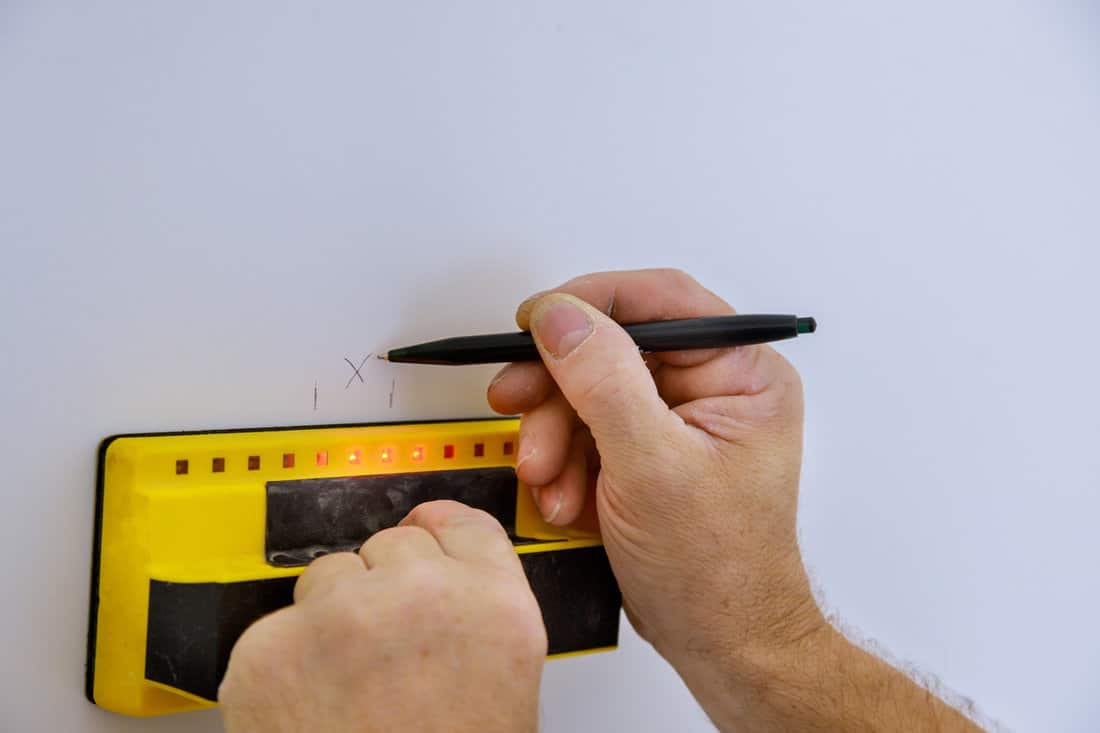 Make a visible mark on the wall where the magnet has located so they may be identified later.

Move the magnetic stud finder up and down to find the second stud. Create the second mark.

Identify whether the mountings are at your item's top, center, or bottom. When you're done, you'll be able to pinpoint the exact location of the studs.

These detectors rely on the user detecting the attraction.

Verify the spacing with a tape measure to be sure you've identified the actual stud.

Click here to see this self-locking tape measure on Amazon.

Even if you are familiar with how to operate a stud finder, there is still a chance that you could read a false positive. You can fool the tool into thinking of something in the walls as a stud by metal pipes, brackets, and other unanticipated materials.

However, you may know if you have chosen the proper location by looking for studs on either side of your mark. Remember that most building rules call for studs 16 inches apart, while older homes may have them up to 24 inches apart.

8. Discover the Center of the Stud

The center must be located to provide a solid foundation. The stud's center should lie along the vertical centerline that runs through each magnet.

You must average many markers to identify the centerline with magnet stud finders. With your pencil, mark the proper location.

Organize your workspace to establish a secure area before you start the hanging process. You can now drill or hammer as necessary.

Ensure that the bolts or screws you use for your hanging project are appropriate because the mounting attachment can still pull away from the wall if it is flimsy.

You can check if the screw is tightly secured as it drills into the stud. Remember that the mounting item will determine how many screws or nails you use.

How Do You Know If Your Magnetic Stud Finder Is Working?

You will always include a simple gadget like a magnetic stud finder in a package of current household tools. However, malfunctioning of a device is inevitable.

You can determine if your magnetic stud finder is still working by attaching it to metallic objects like a screwdriver or wrench. It will directly stick to the metal if it is still working.

Even though it uses a magnet, it still works on wood. Magnetic stud finders work on wood in a way that detects the metal nails used to attach the wallboard. Any nails you discover presumably go through the paneling and into a wall stud. That's when you can detect the stud behind your walls so that you can find something sturdy to screw things to as well.

A magnetic stud finder works by spotting variations in wall density. It is made to scan on a relatively flat surface and at constant density.

Magnetic stud finders have drawbacks which include the difficulty of using them on walls with higher densities. Magnetic stud detectors cannot penetrate plaster and lath, which are heavier wall materials.

It can take a while to run it up, down, and across the wall in search of a metal fastener that will allow you to locate the stud. Also, the center of the stud is not measured. The nails wouldn't be strong enough to support large objects if driven on the stud's side.

They are, therefore, not very dependable since the metal isn't always guaranteed to be linked to a stud. They tell you where the metal is rather than locating the center of the studs. Magnetic stud finders may be less efficient than other stud finders.

How Accurate Are Magnetic Stud Finders?

Magnetic stud finders locate the metal fasteners that hold the wallboard to the studs rather than the actual stud itself. However, relying on finding the screws that hold the drywall makes them ineffective because these might be very challenging.

Most models can only detect metal up to a particular thickness. Additionally, when metal piping, conduits, or brackets are inside the wall, a stud finder can signal a false positive even though it claimed that it found a stud exactly where you need it.

You should also remember to double-check what you find while searching for wall studs. The best advice is to read the manual if you're unsure. To avoid making any possibly dangerous mistakes, read the instructions.

How To Hang Pot Rack From Ceiling [Inc. Without Studs]

How To Hang A Ceiling Light Without A Stud?