If you are considering building a new home or remodeling your current one, you may be wondering what kinds of windows to plan for your living room.  It's important to choose your living room windows carefully, for several reasons:

This article will describe each of the fourteen most common types of living room windows, as well as the advantages and disadvantages of each type.  Keep reading to learn more! 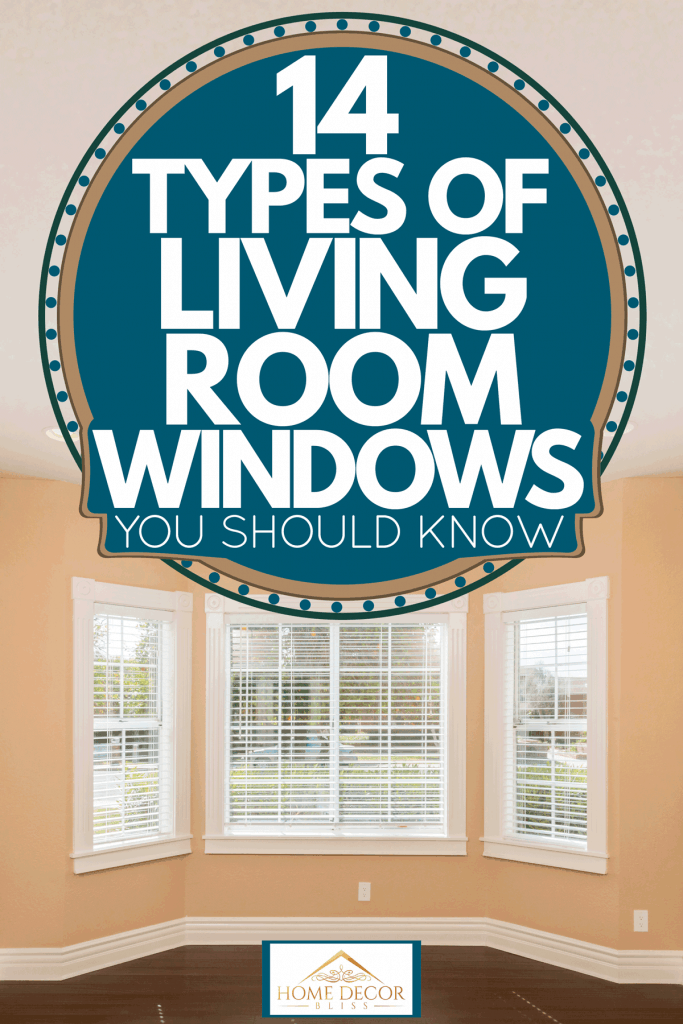 Click here for a vinyl single-hung window on Amazon.

The major advantages of single-hung windows are:

The primary disadvantages of single-hung windows include:

Double-hung windows are the most popular form of window available.  They feature two sashes, one above the other, in separate tracks.  Both sashes move vertically to open the window and provide ventilation.  In addition, the sashes on most double-hung windows tilt inward for easy cleaning. 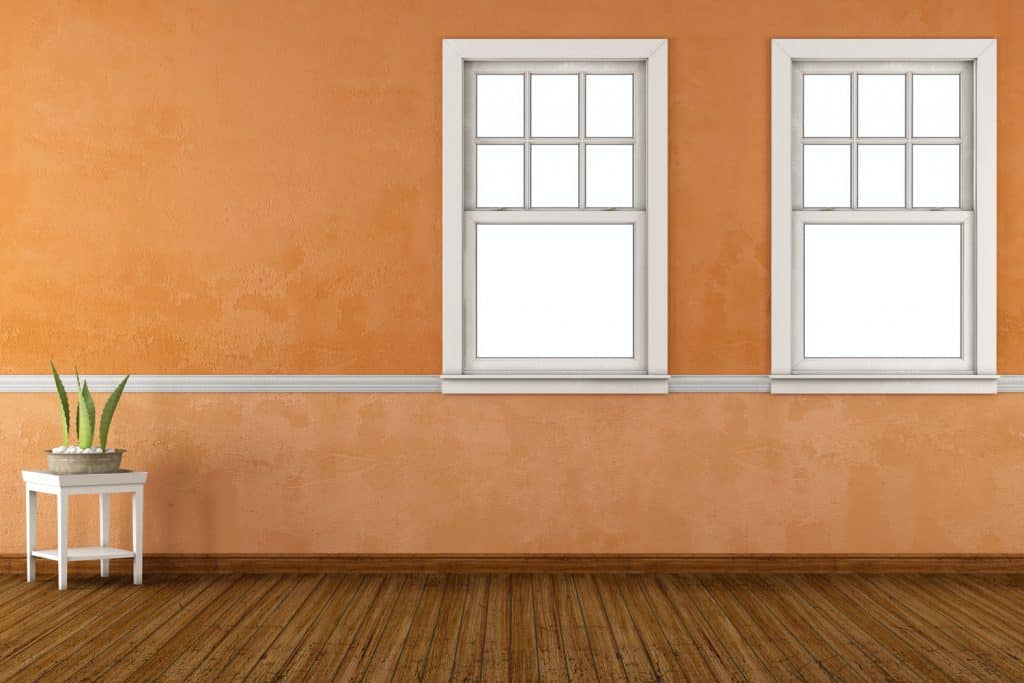 The main advantages of double-hung windows include:

Casement windows consist of either a single sash or a pair of sashes placed side-by-side in a frame.  They typically feature a screen on the room's interior, and the windows open outward by use of a crank. As you can see below, the two inner windows in this array are stationary; the outer two open via cranks. 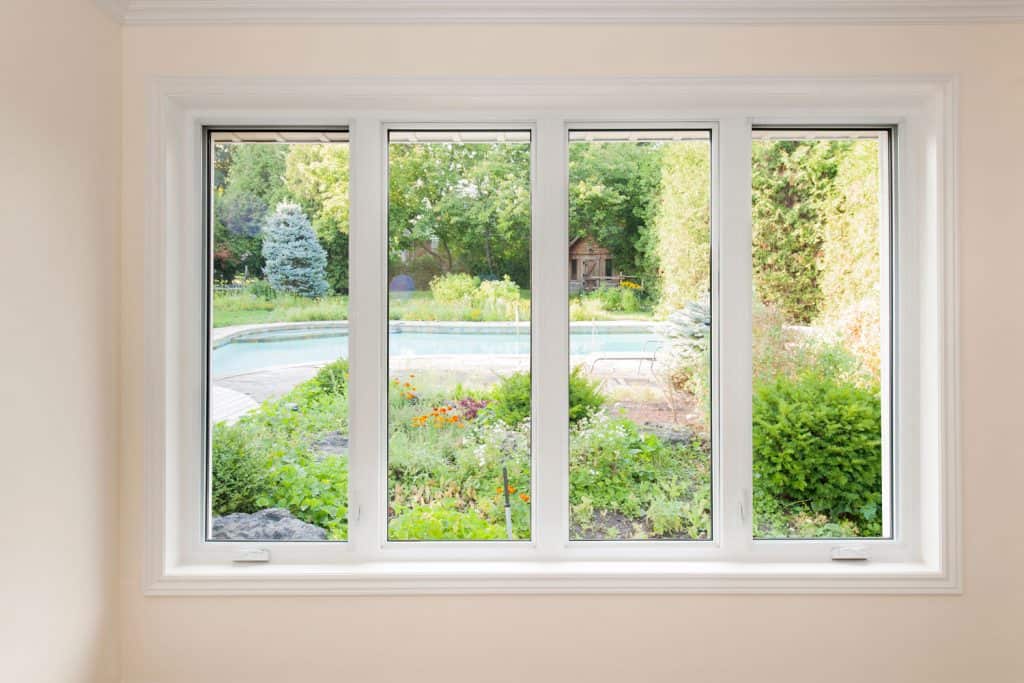 The primary advantages of casement windows are:

Like single- and double-hung types, sliding windows feature two separate sashes, one of which slides open over the other.  However, sliders are oriented horizontally.  Some of them have only one moveable sash, while on others, both sashes move.

Advantages of sliding windows include:

Sliding windows also have some disadvantages:

Awning windows are single-sash windows that are hinged at the top and open outward at the bottom.  They are particularly popular in rainy climates because their unusual opening method allows for ventilation while the window itself acts like an awning, deflecting rain.  They add a sleek, modern look to a home.

The major disadvantages include:

One of the most popular types of living room windows is the picture window.  It consists of a single stationary expanse of glass within a large frame.  Picture windows provide a clear, and often beautiful, view of the outdoors; they are often a focal point of a living room. 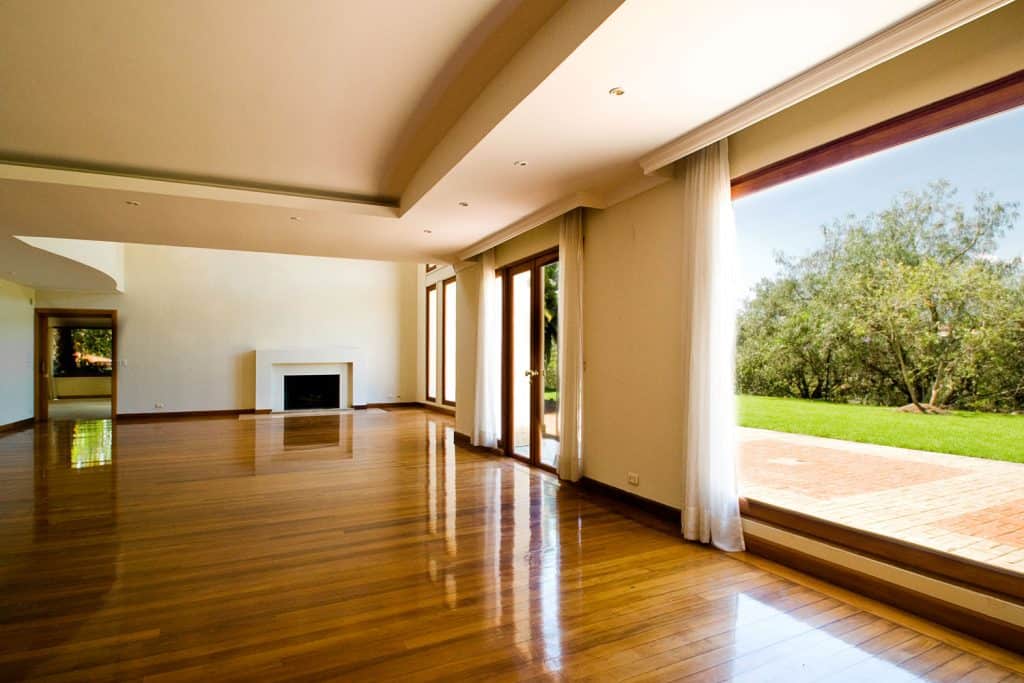 Picture windows have the following advantages:

However, they also have three major disadvantages:

Bay windows are actually composed of multiple windows, incorporated into a protrusion built out from the side of the house.  Typically, a bay window includes one sash in the center and two sashes flanking it at 30- or 40-degree angles.  Inside the home, a storage or seating area is often built into the wall under the windows.  In classic-style homes, bay windows are typically double-hung; modern homes sometimes use stationary or openable casement windows. 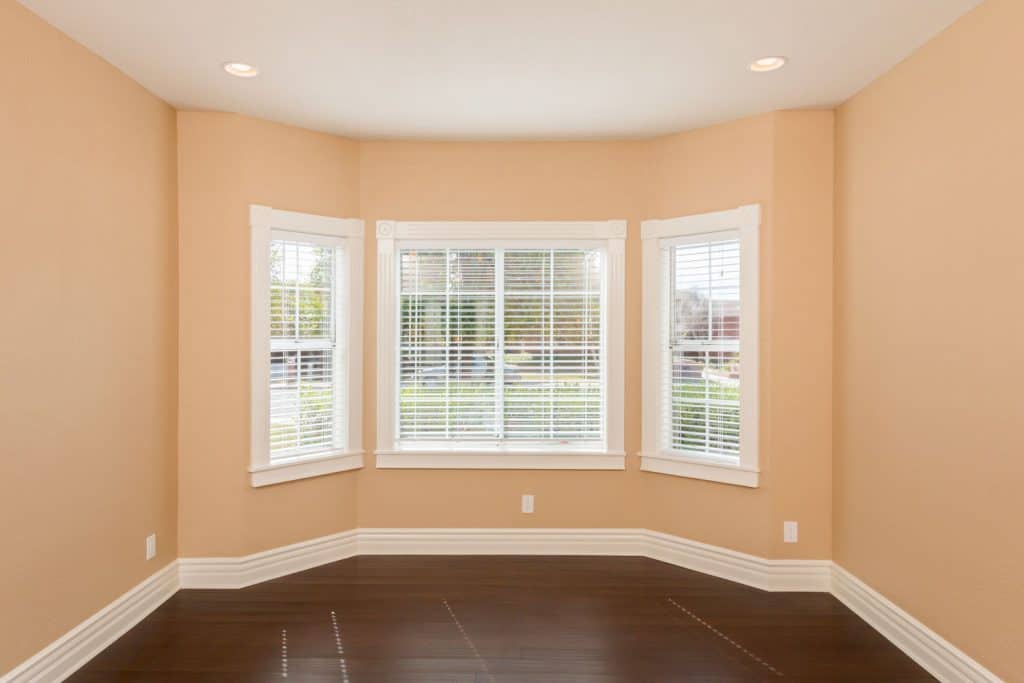 The three major advantages of bay windows are:

A bow window is similar to a bay window but with a rounded, rather than faceted exterior.  A typical bow window consists of five identical sashes, each glazed with custom-curved glass.

The advantages and disadvantages of bow windows are identical to those of bay windows:

Arched windows are decorative, adding architectural interest and sophistication to a home.  They come in a range of sizes and are generally placed above picture or casement windows. 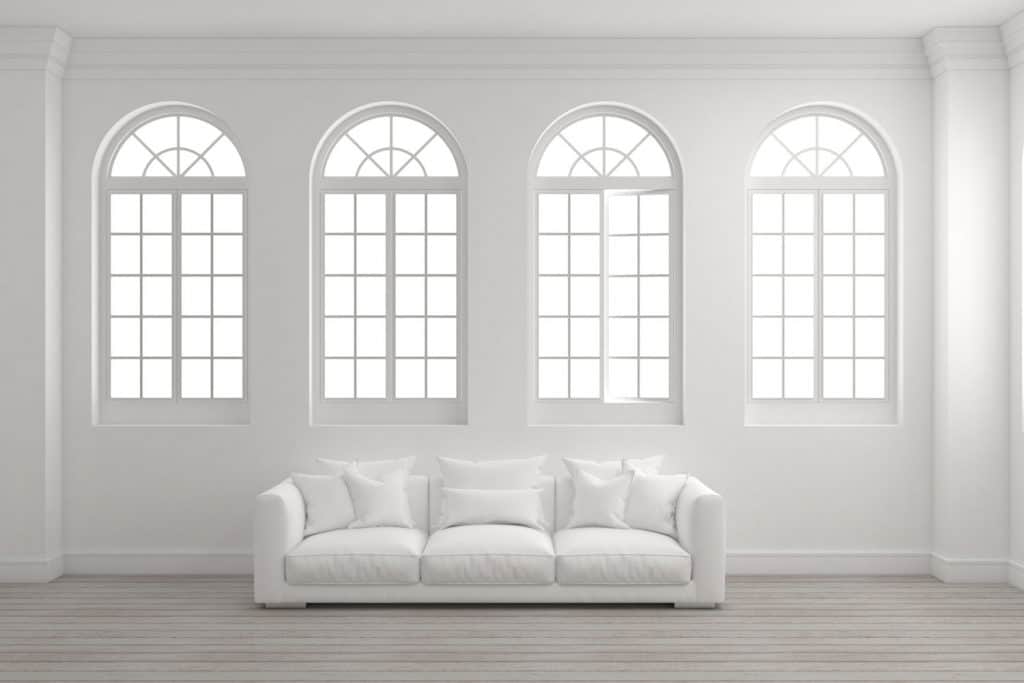 Arched windows also have a couple of drawbacks:

Jalousie (pronounced JAL-uh-see) windows are comprised of multiple slats of tempered glass in a special frame that allows them to be cranked open.  Like awning windows, jalousies are popular in rainy, tropical, and subtropical areas. 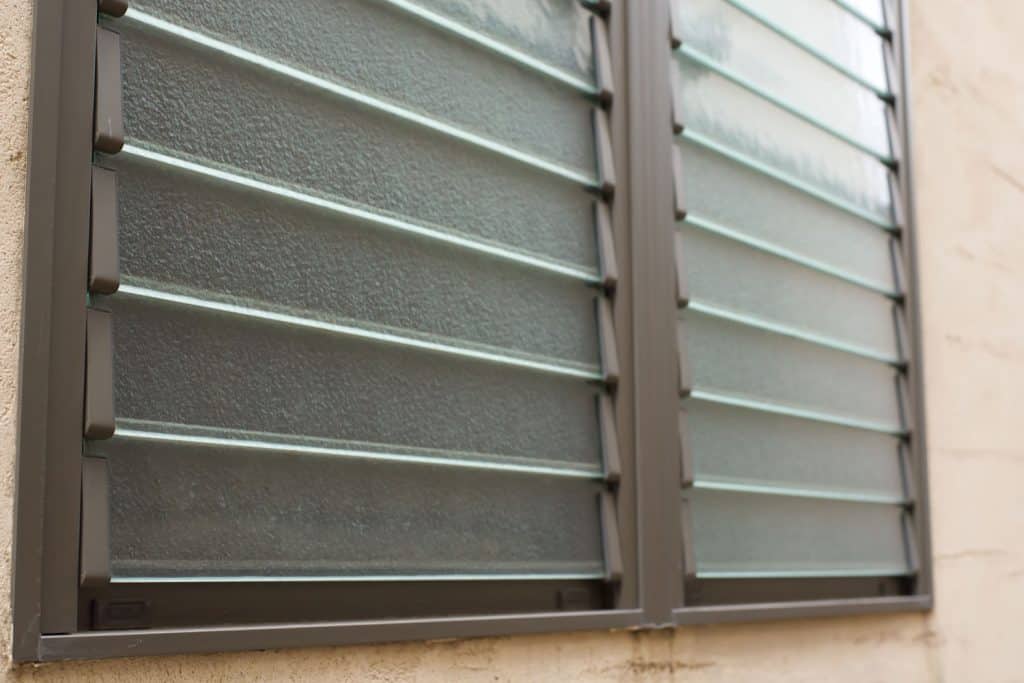 The advantages of jalousie windows include:

There are also two major disadvantages:

Like bay and bow windows, garden windows protrude from the exterior of the house; but the similarity stops there.  Garden windows are specifically intended to serve as showcases for indoor plants.  They feature wood platform floors, with glass on all three exterior sides and the top.  They are much smaller than bay or bow windows and do not require nearly as much exterior build-out.

Advantages of garden windows include:

Transom windows are mainly decorative, although they serve to allow more natural light into the room.  They are long, narrow rectangular or arched windows that are installed either above or alongside larger windows.  Depending on their style, transom windows can add a touch of modernity or a classic aura to a home. 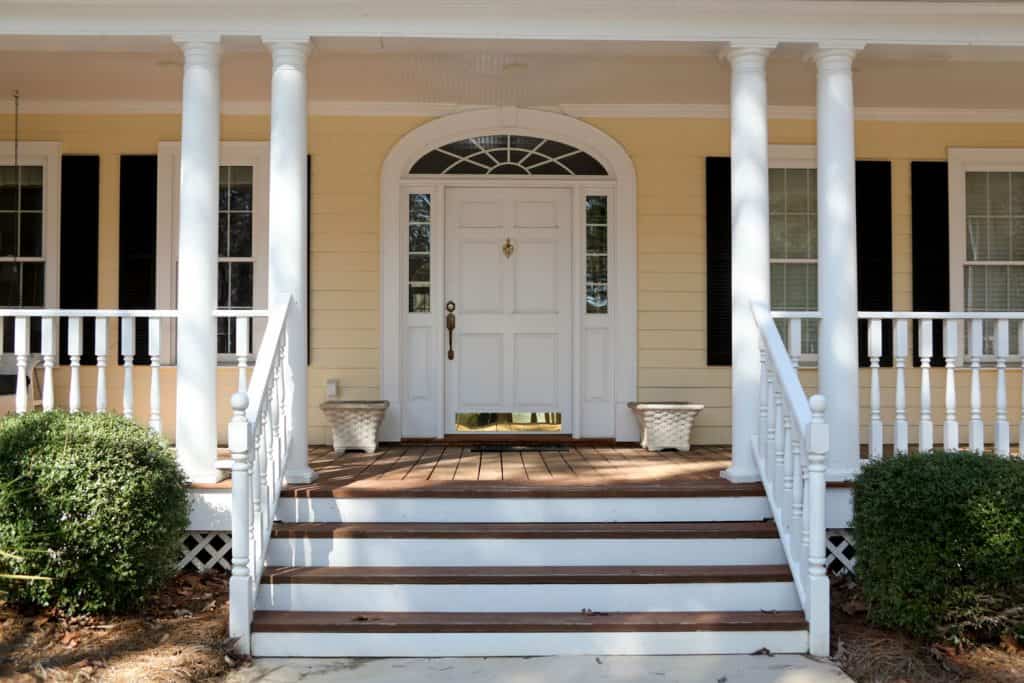 They also have two disadvantages:

Circle windows are also mainly decorative in function.  They are most often used in classic Gothic and Victorian homes. 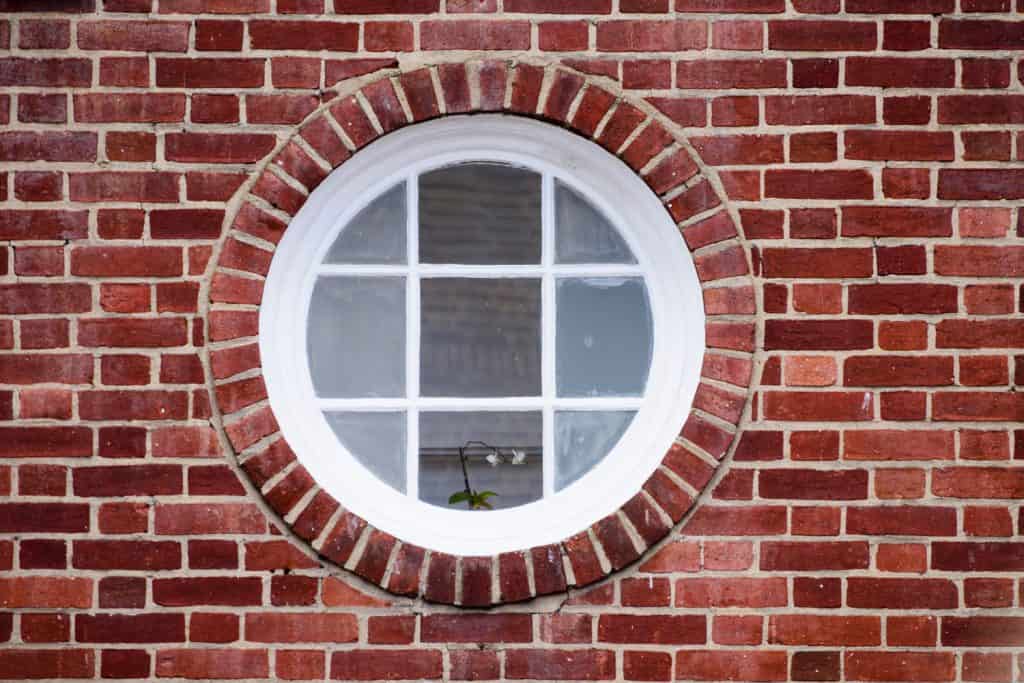 The two major advantages of circle windows are:

Skylights are installed on the roof of a home.  Their major function is to provide natural light, although some skylights can open for ventilation. 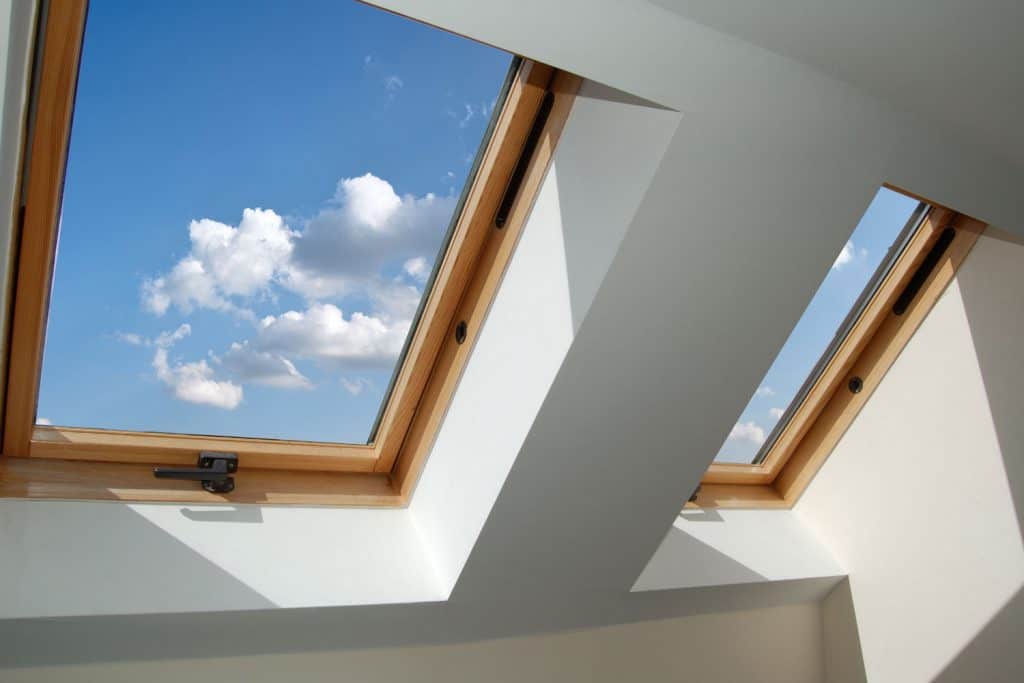 The advantages of skylights include:

Skylights also have some disadvantages:

If you're remodeling or planning a new home, choosing living room windows is a critical decision.  It has implications for design, comfort, and energy efficiency.  Following the guidelines above, you can select the best choices for your unique needs.

You may also enjoy:

How To Brighten A Living Room Without Windows